The Maurice Seiderman Residence and Studio, 1958 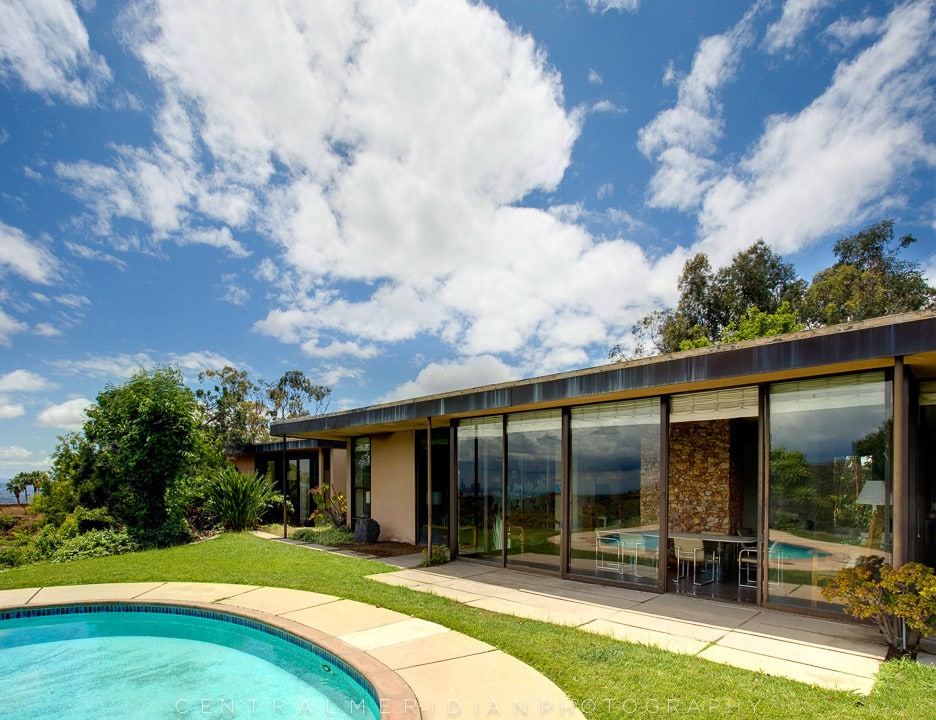 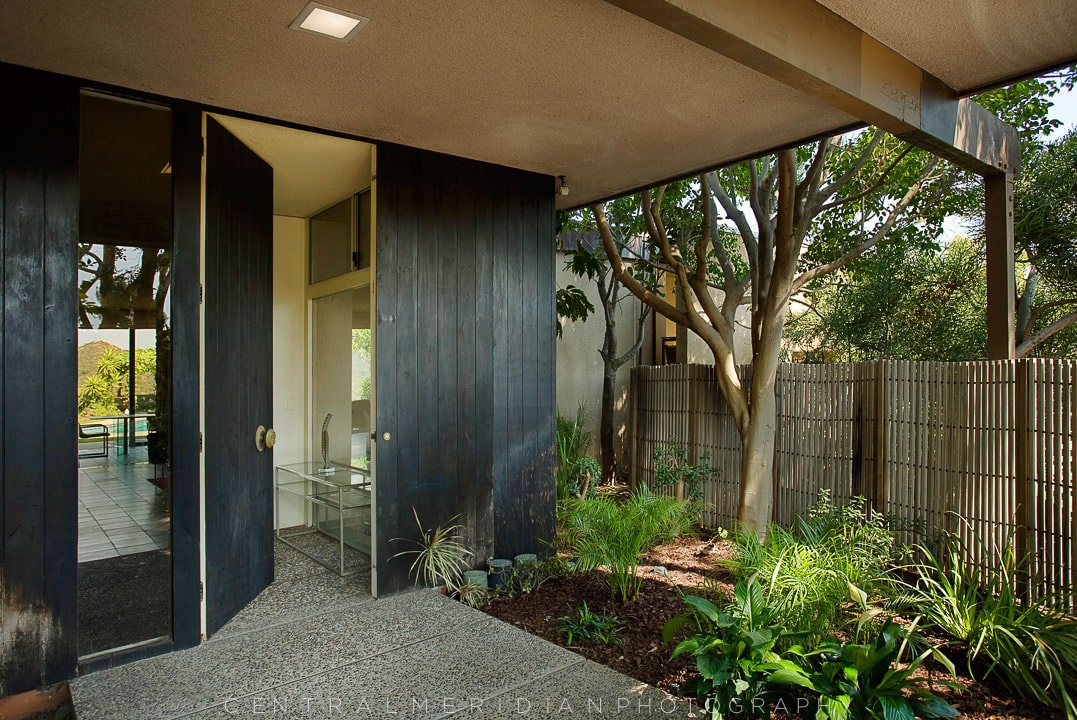 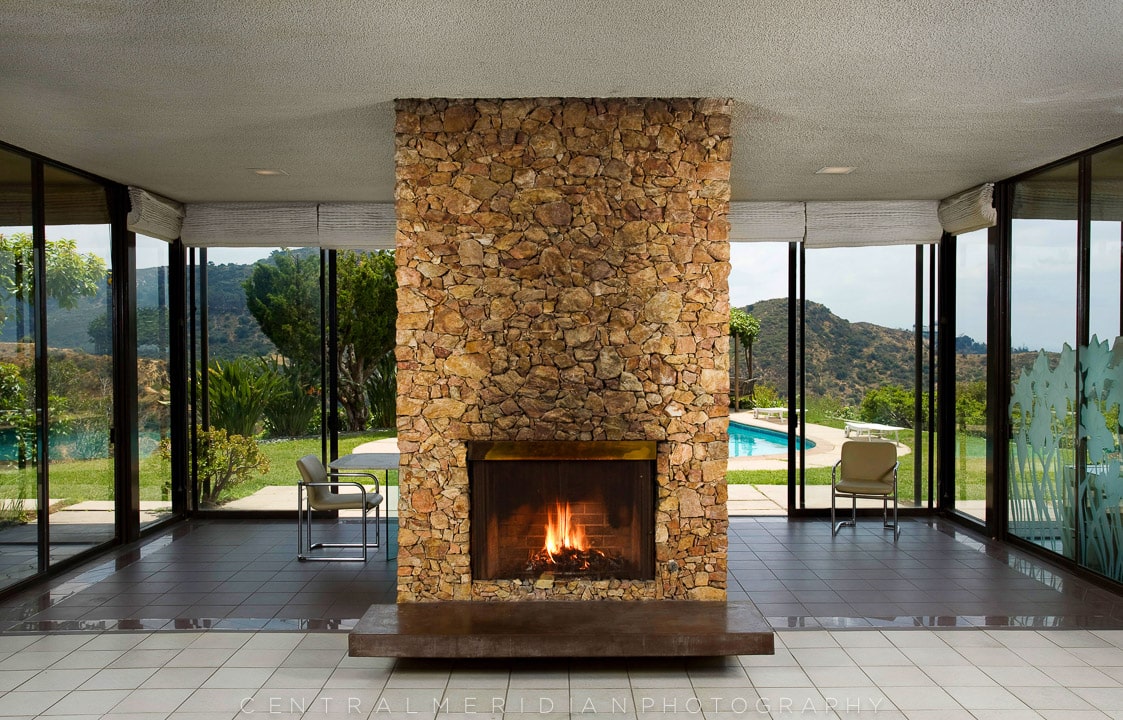 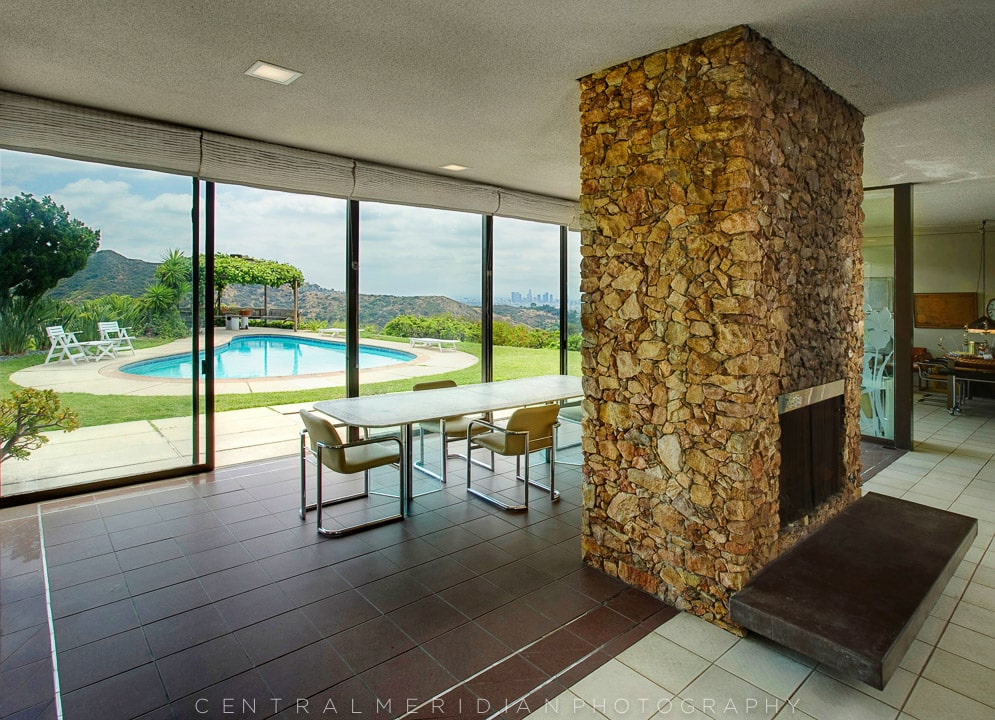 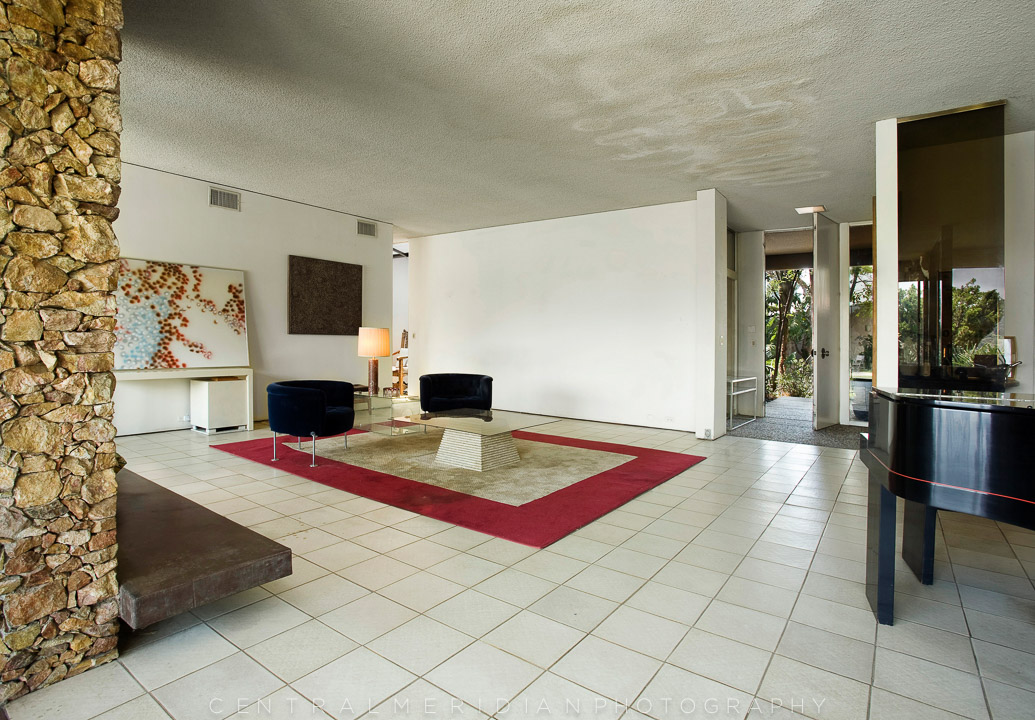 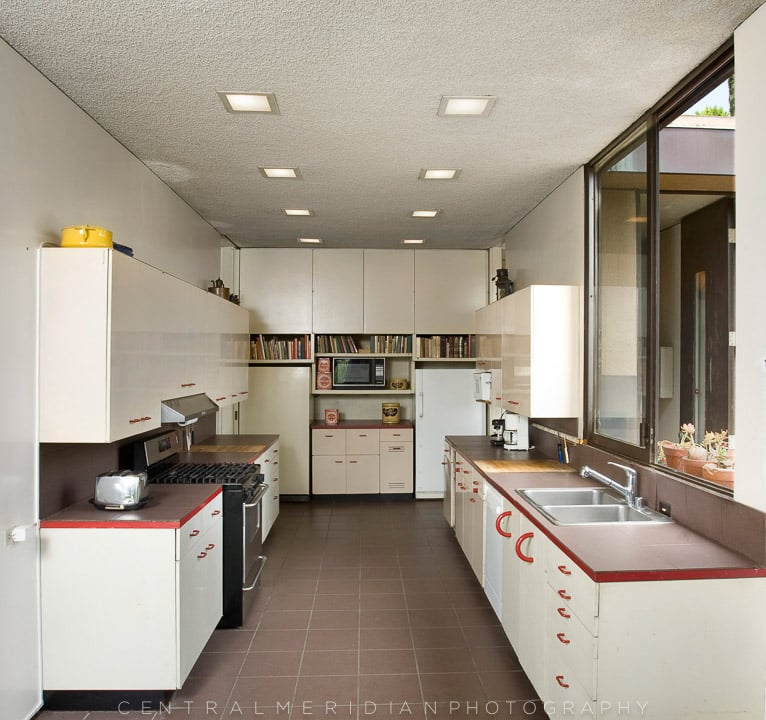 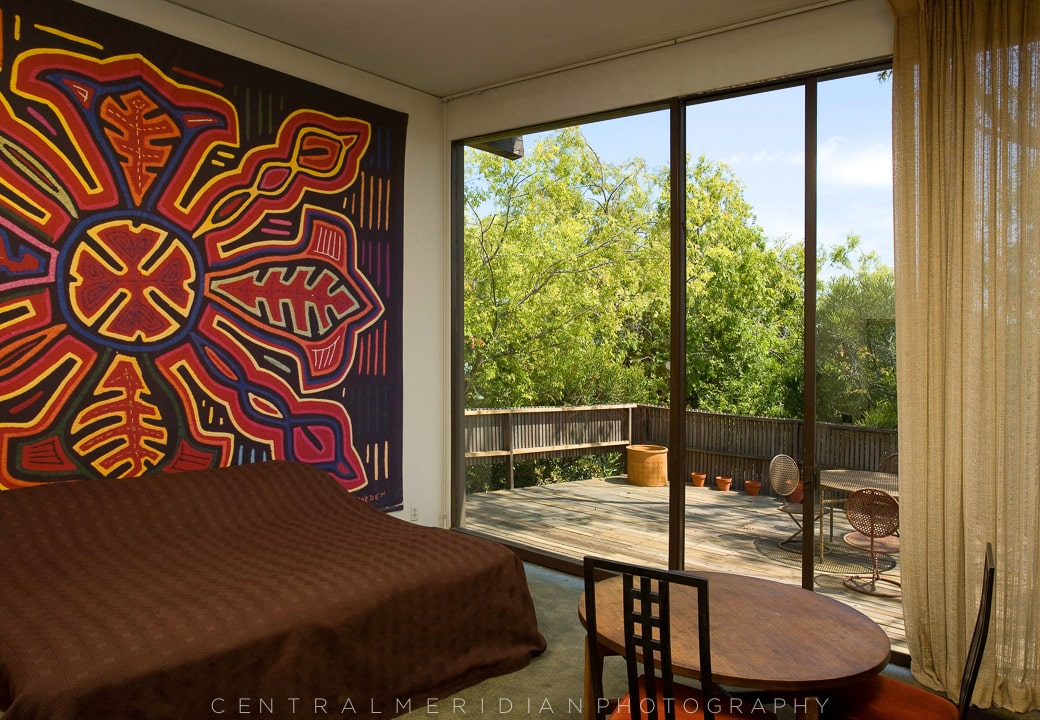 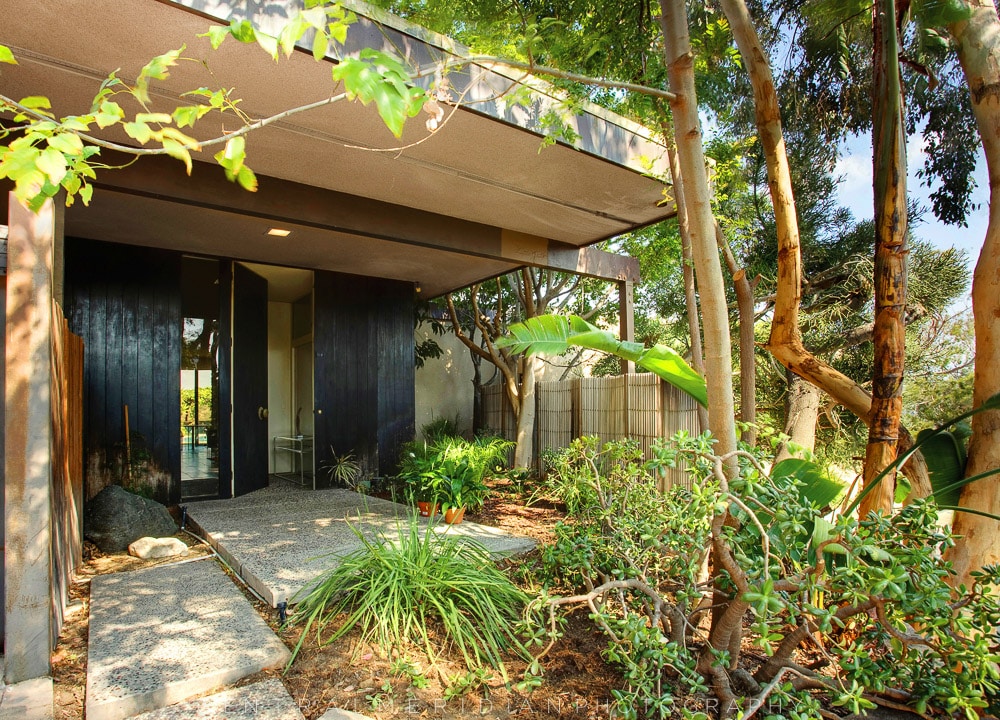 The Maurice Seiderman Residence and Studio, 1958

Seiderman, a make-up artist best known for his work on “Citizen Kane,” commissioned Grimes, who earned his architecture degree in 1950 following his service in WWII as a member of the now celebrated African-American pilot corps known as the Tuskegee Airmen. The site is a promontory contiguous to Griffith Park with commanding views of the Los Angeles basin below. The original residence with separate studio was combined in later years to the current configuration of 3 bedrooms and 3 bathrooms. Following restoration, a new owner will have the rare opportunity to experience a classically modern space with high ceilings, dramatic open interiors and floor-to-ceiling windows on one of the top sites in the Hollywood Hills, with views of parkland, city lights and the ocean.