The Ben and Frances Rose House 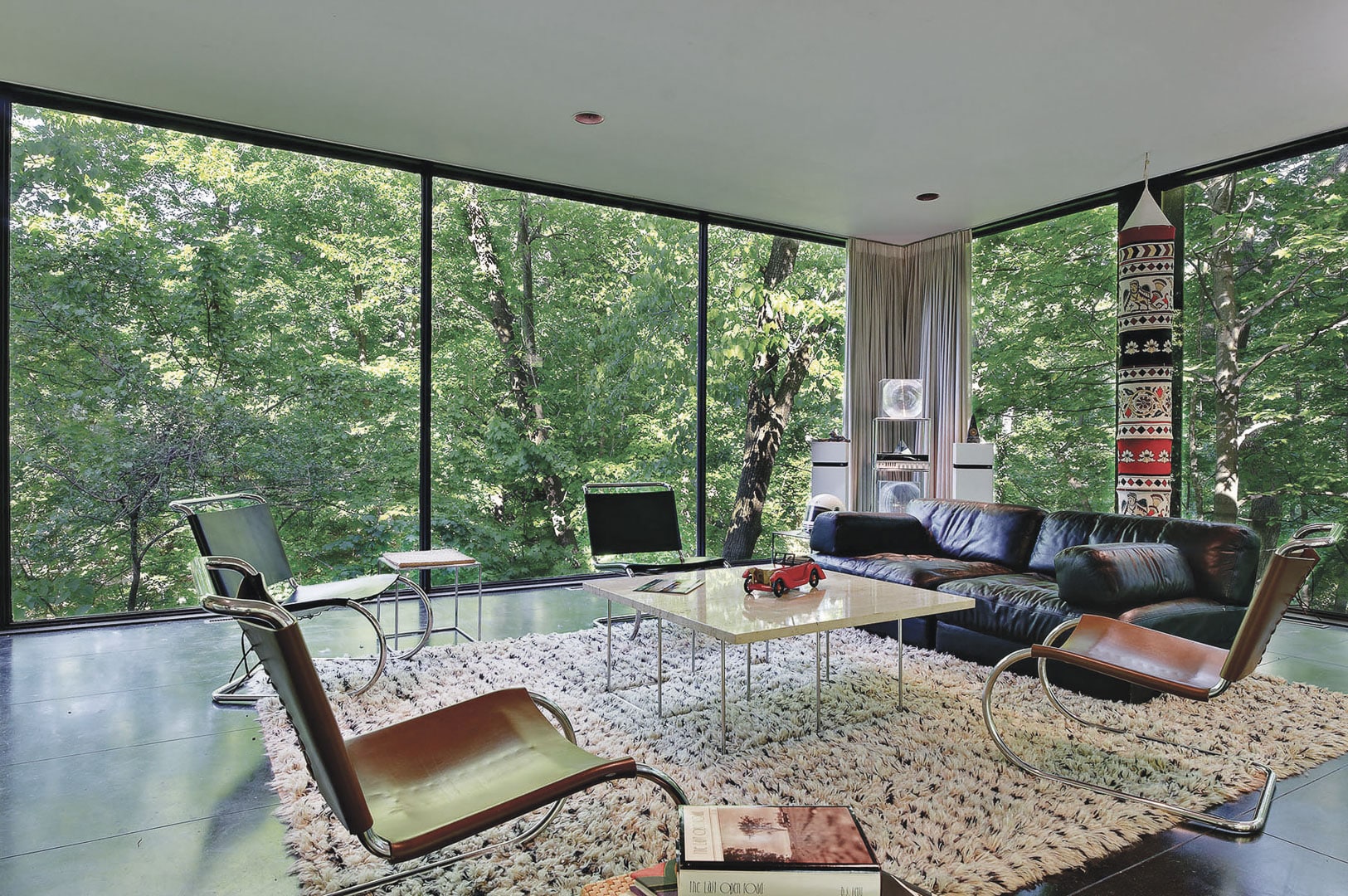 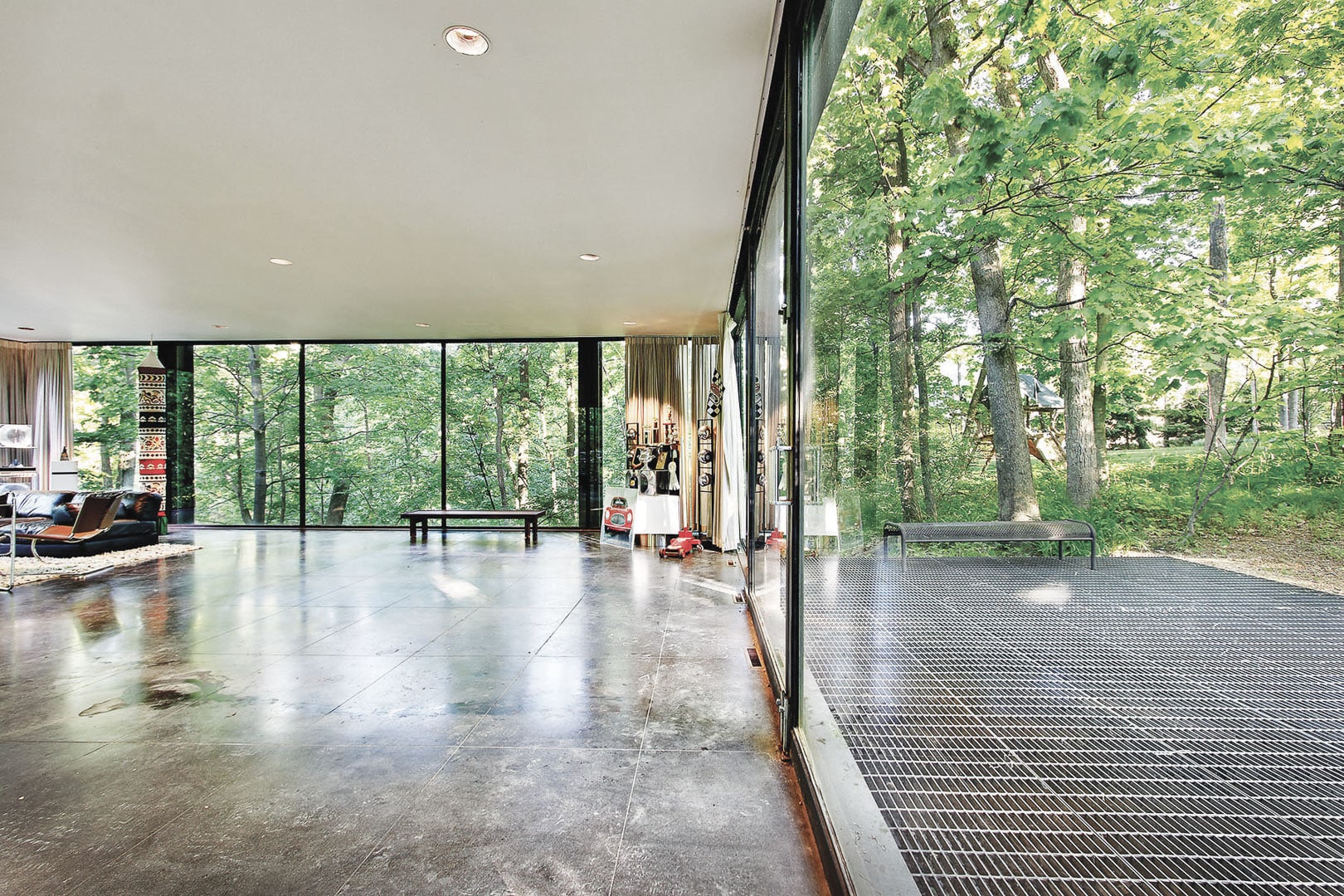 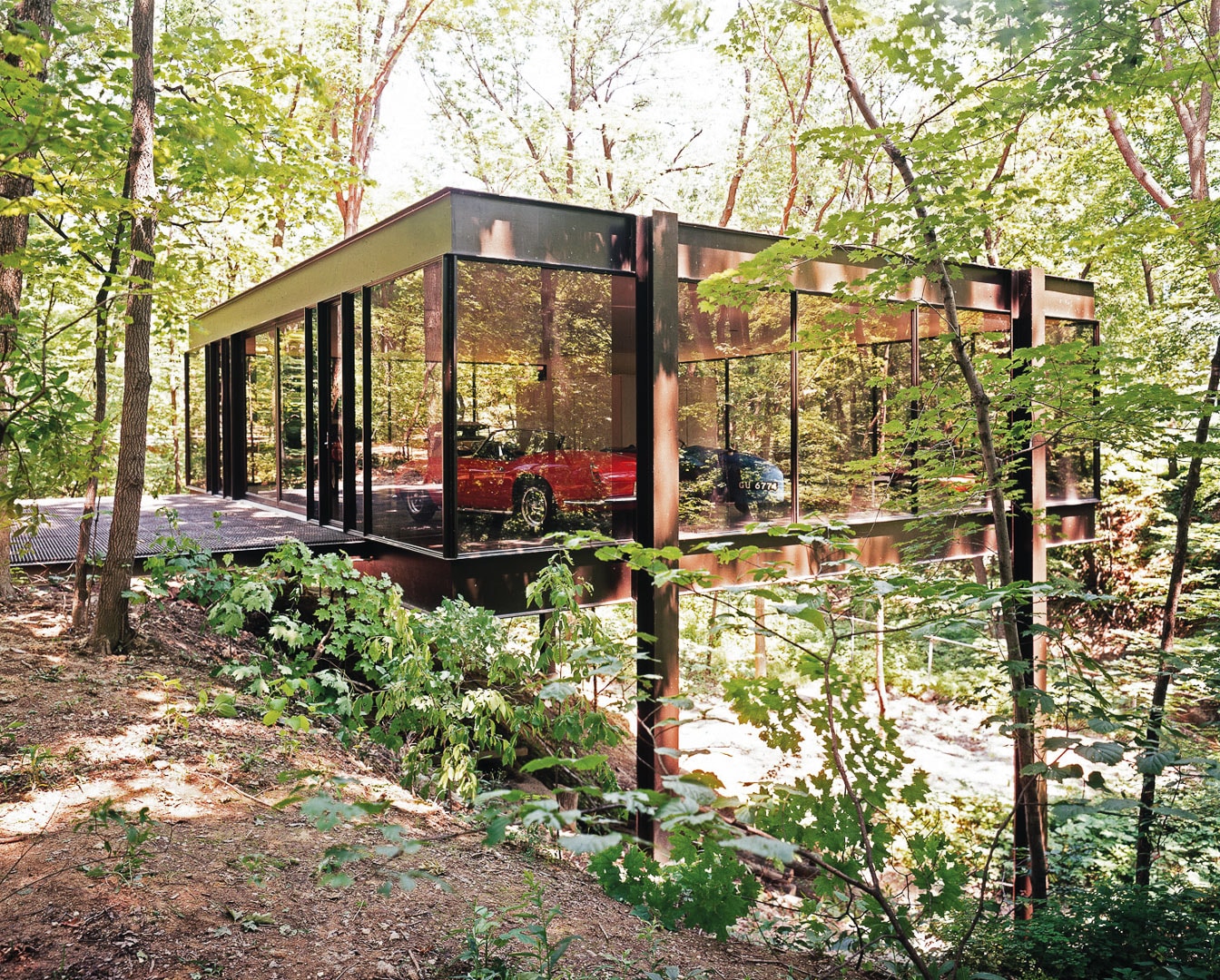 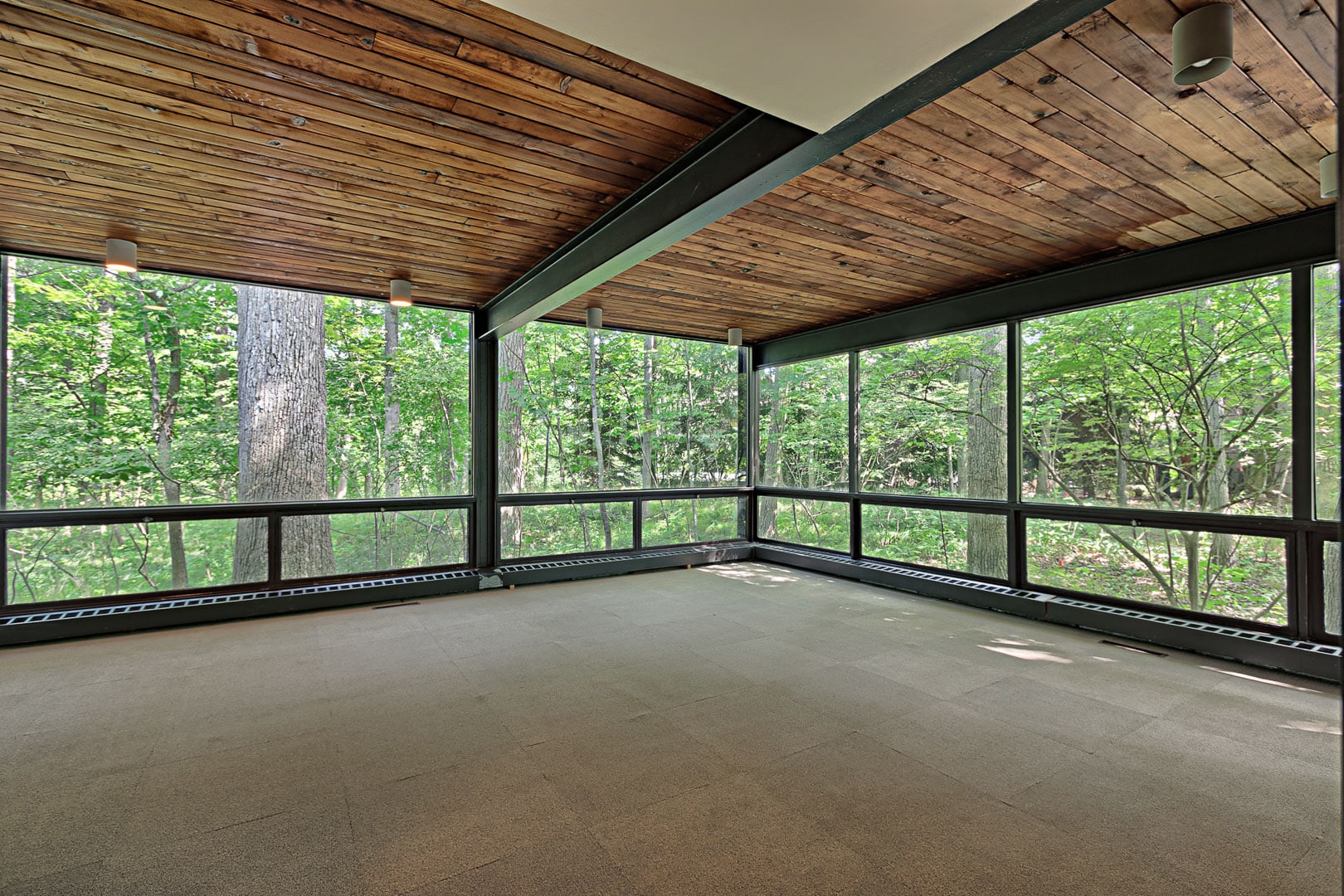 The Ben and Frances Rose House

Built in 1953, the Rose House was designed by architect, museum curator, and Illinois Institute of Technology teacher A. James Speyer for textile designers Ben and Frances Rose. A. James Speyer, a well-known architect known for designing in the modern style, was also a force on Chicago’s cultural scene for more than 30 years. In 1961 he left IIT to became Curator of Twentieth Century Paintings and Sculpture at The Art Institute of Chicago, where he was for 25 years and highly regarded for his innovative exhibitions and installations. Also on the property is an automobile pavilion, designed by Speyer’s first graduate student David Haid in 1974. Both architects studied under Ludwig Mies van der Rohe. The four bedroom, four bath, 4,300 square-foot Rose House sits on one acre of land and is considered to be Speyer’s best architectural work and is notable for its progressive design, as both the home and pavilion sit on pylons that lift it above grade. In 1958, the house was one of 12 homes in the nation featured in a Bethlehem Steel publication promoting the use of steel framing for residential design.