Modernist Cliff Villa By The Sea, 1957 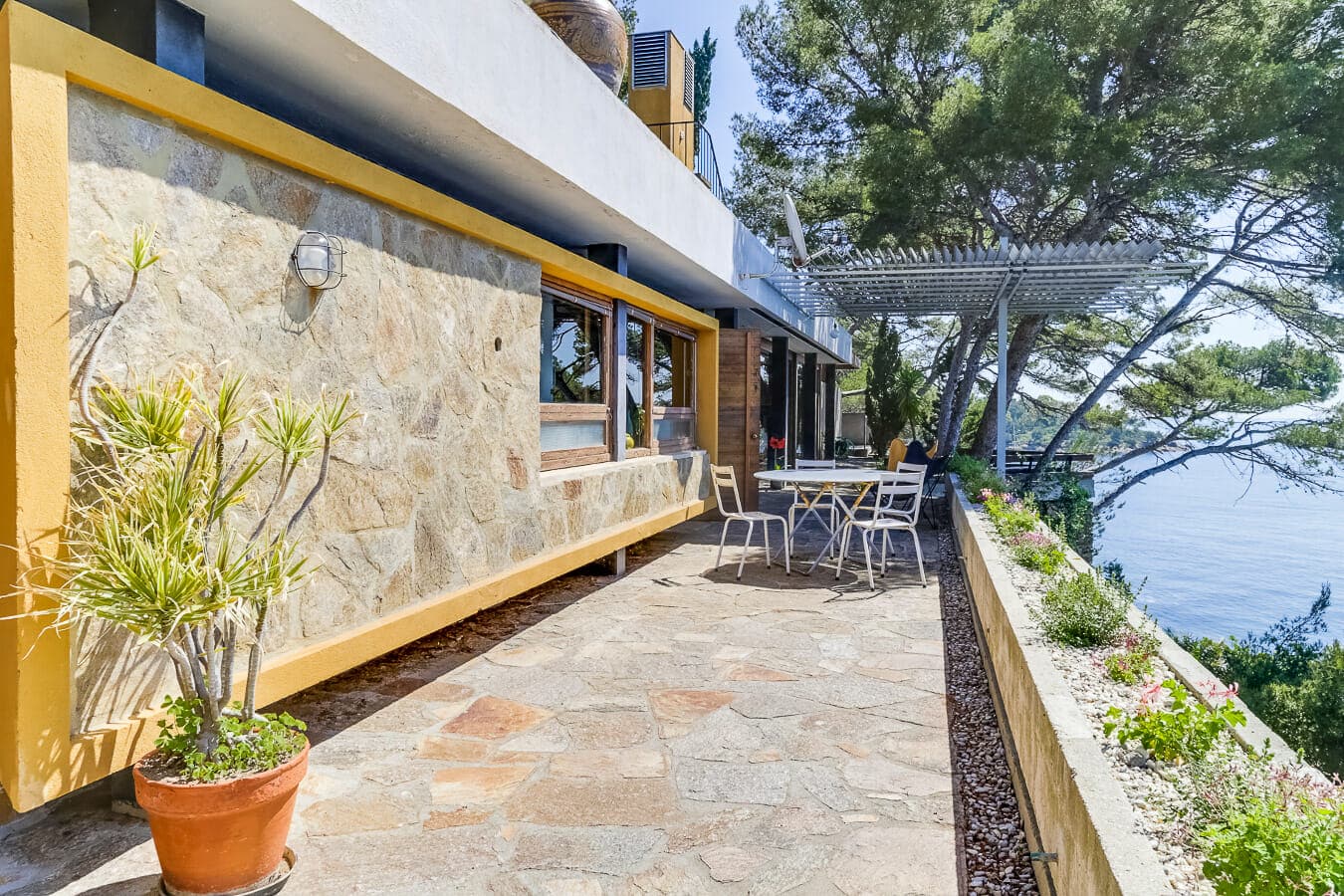 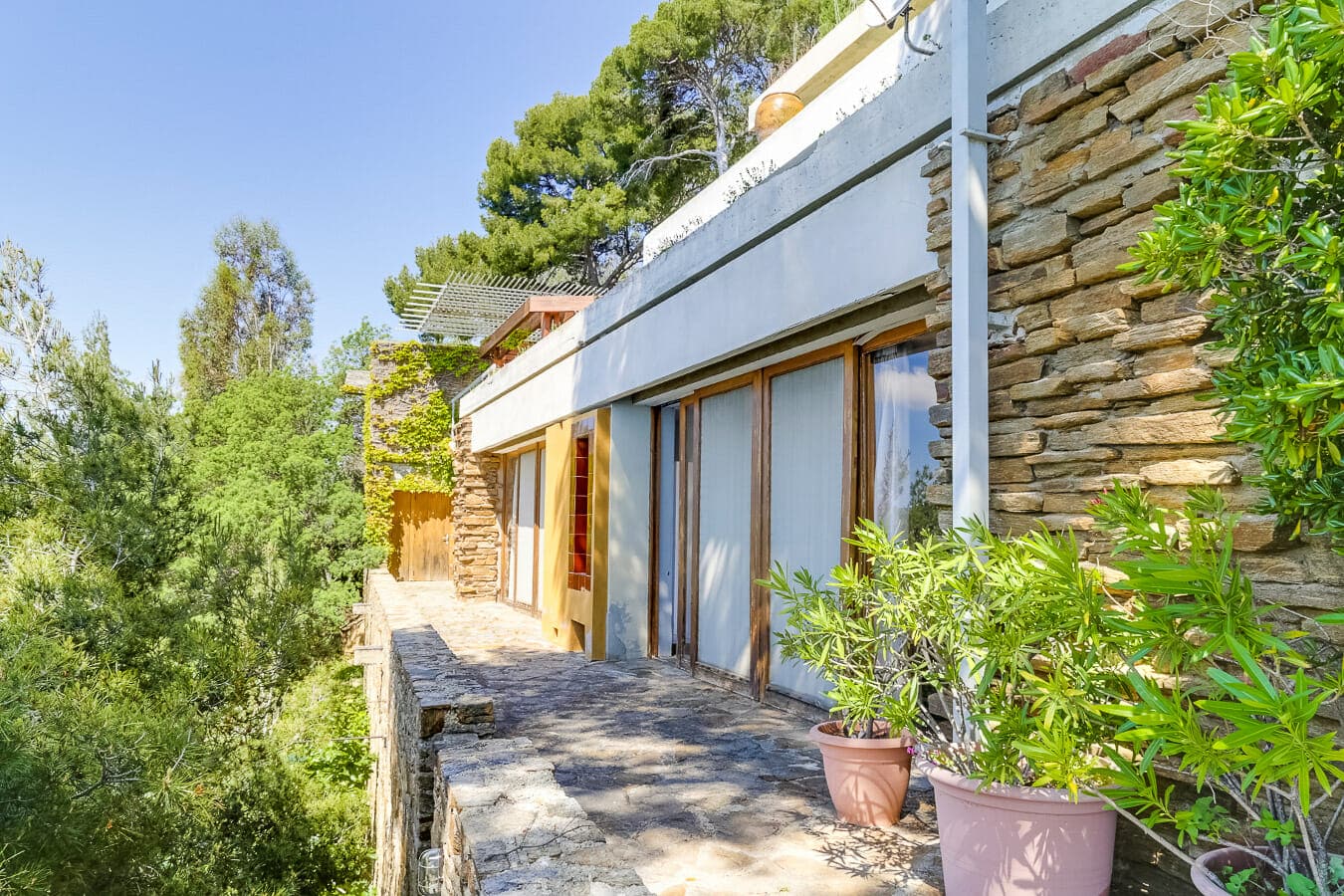 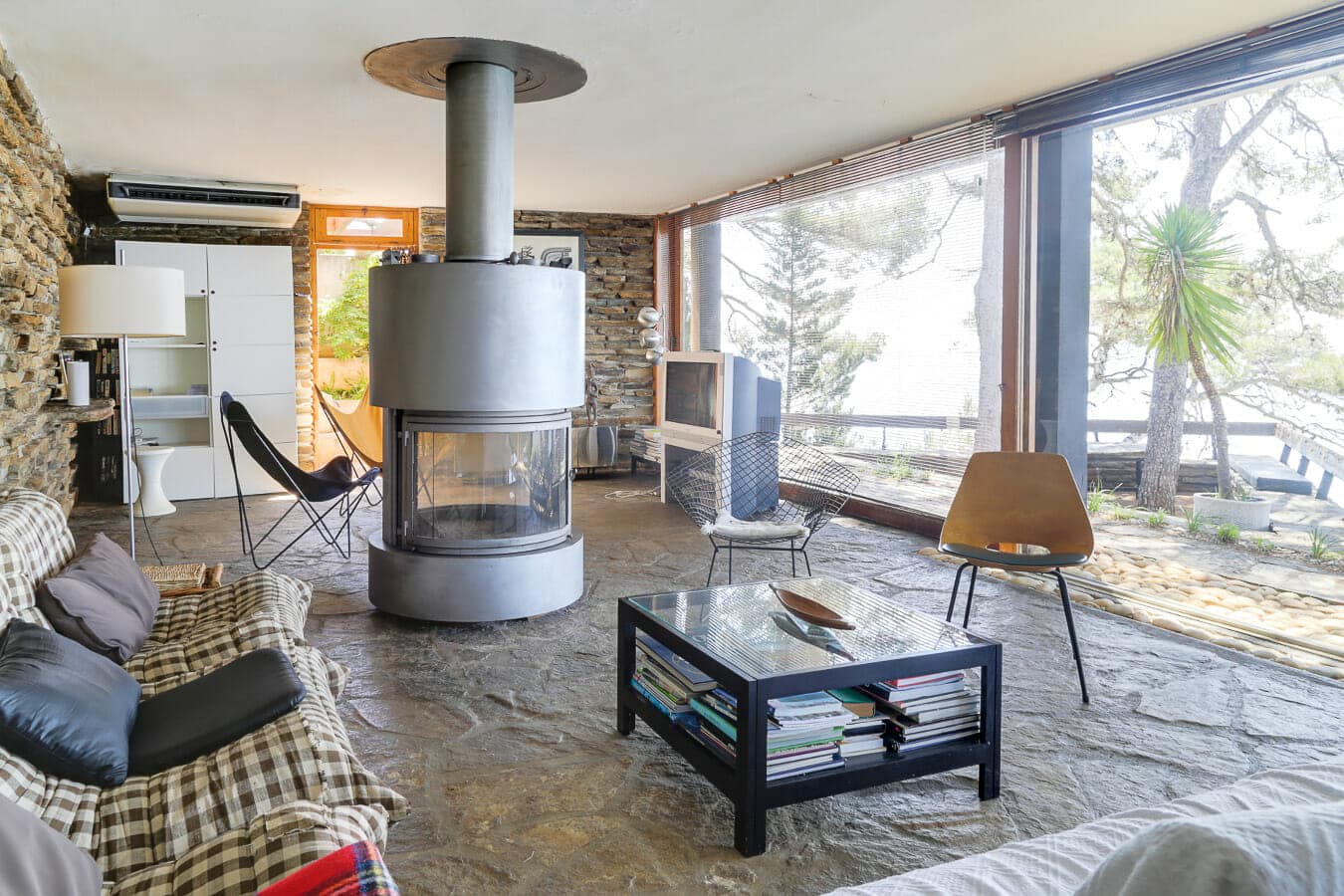 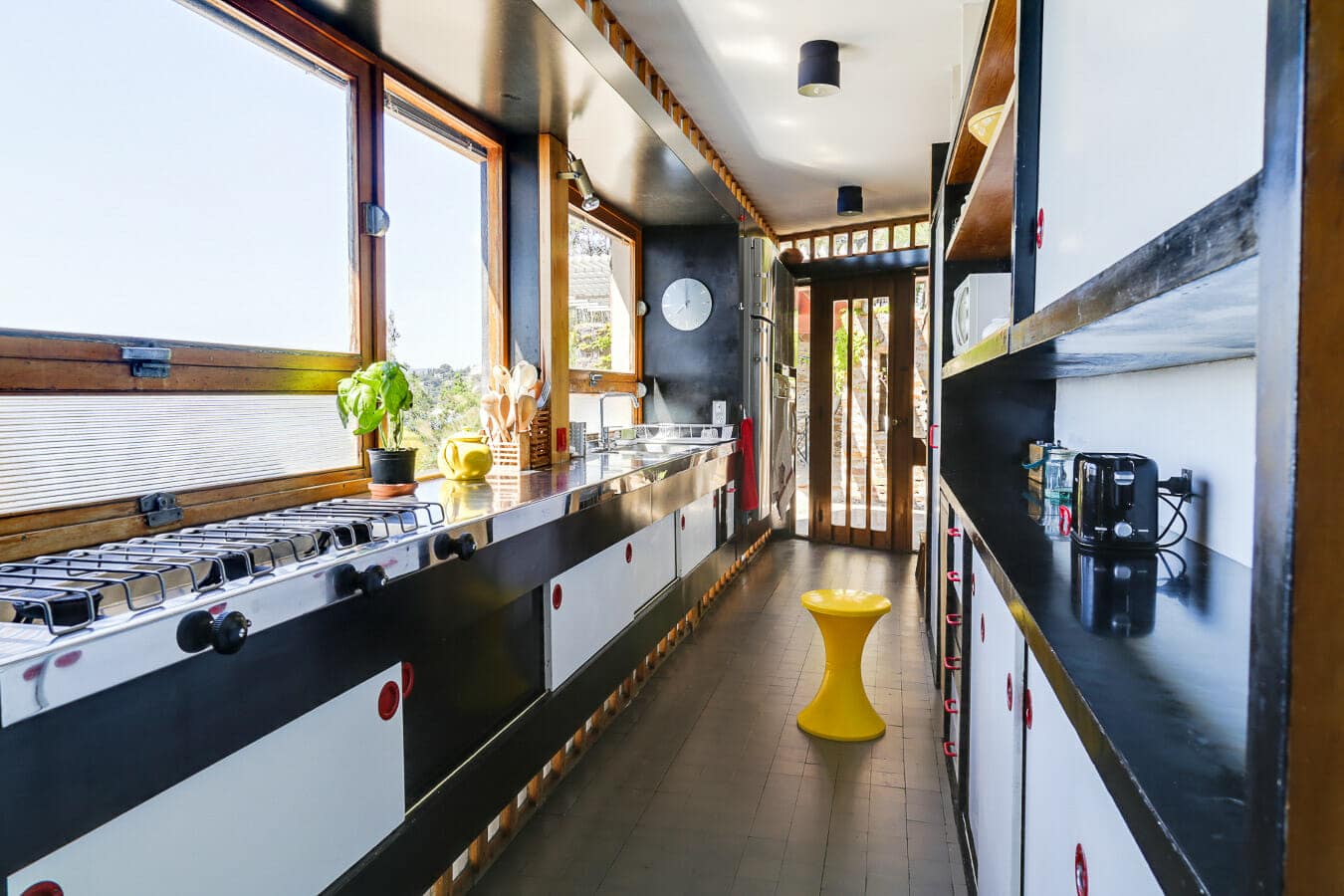 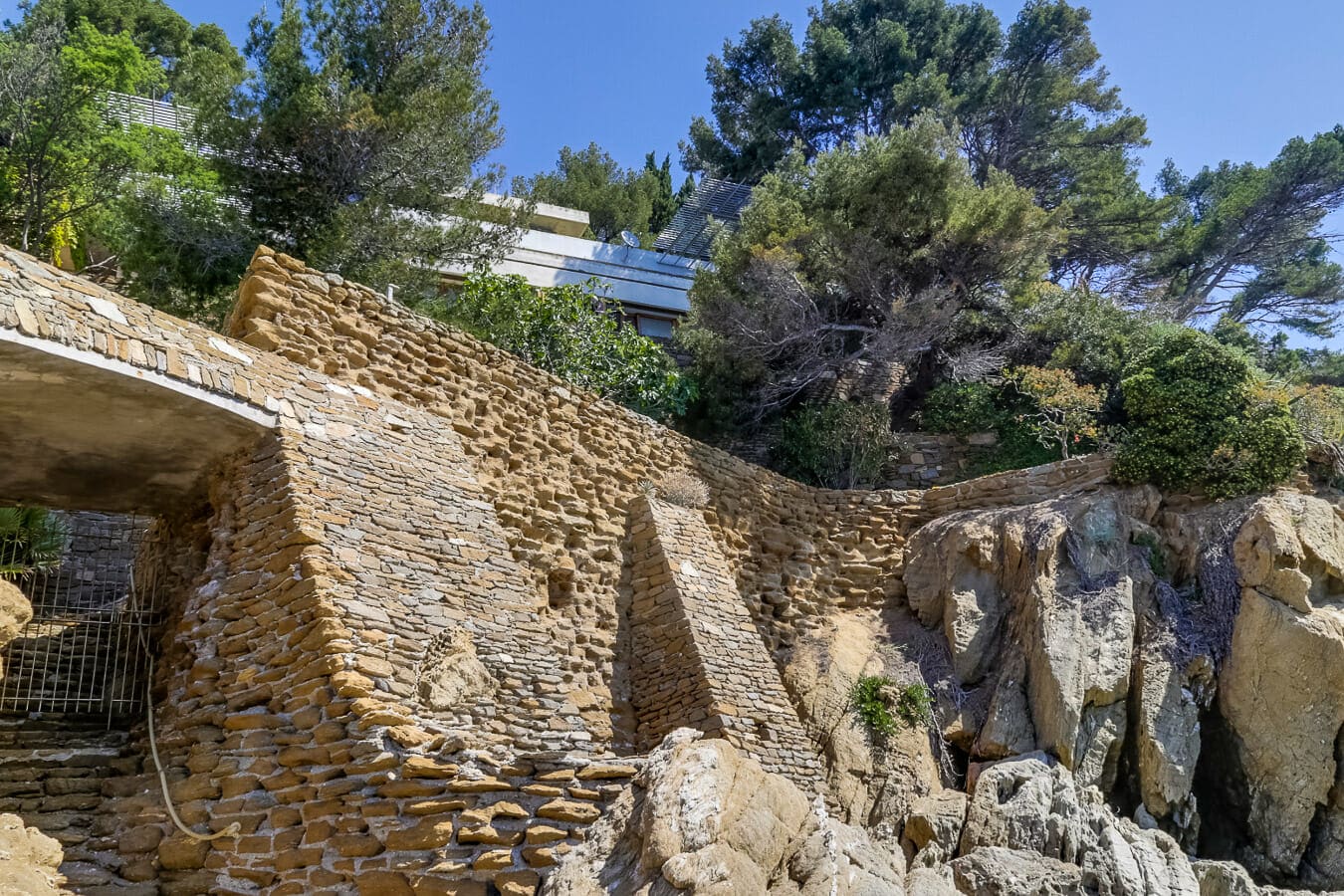 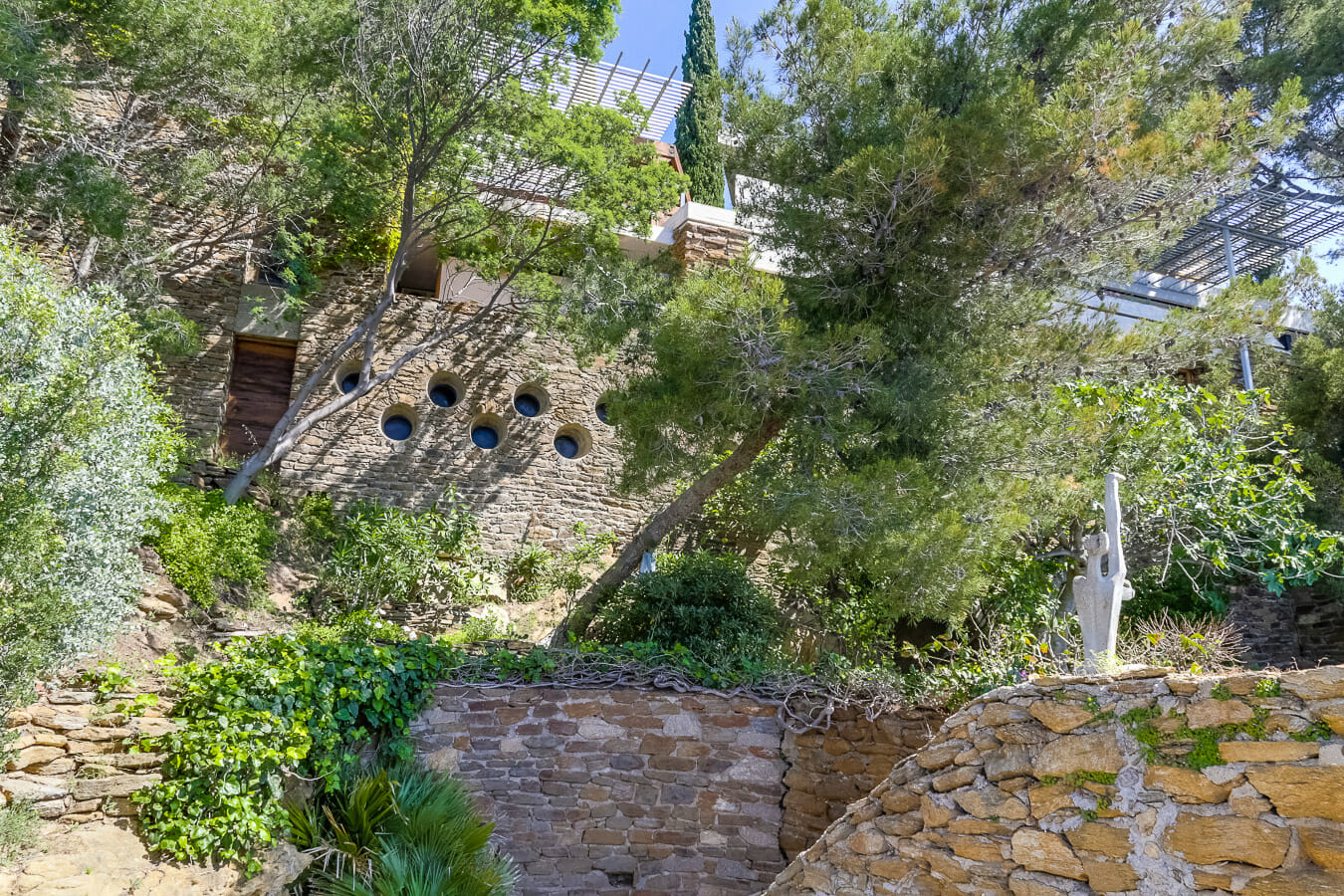 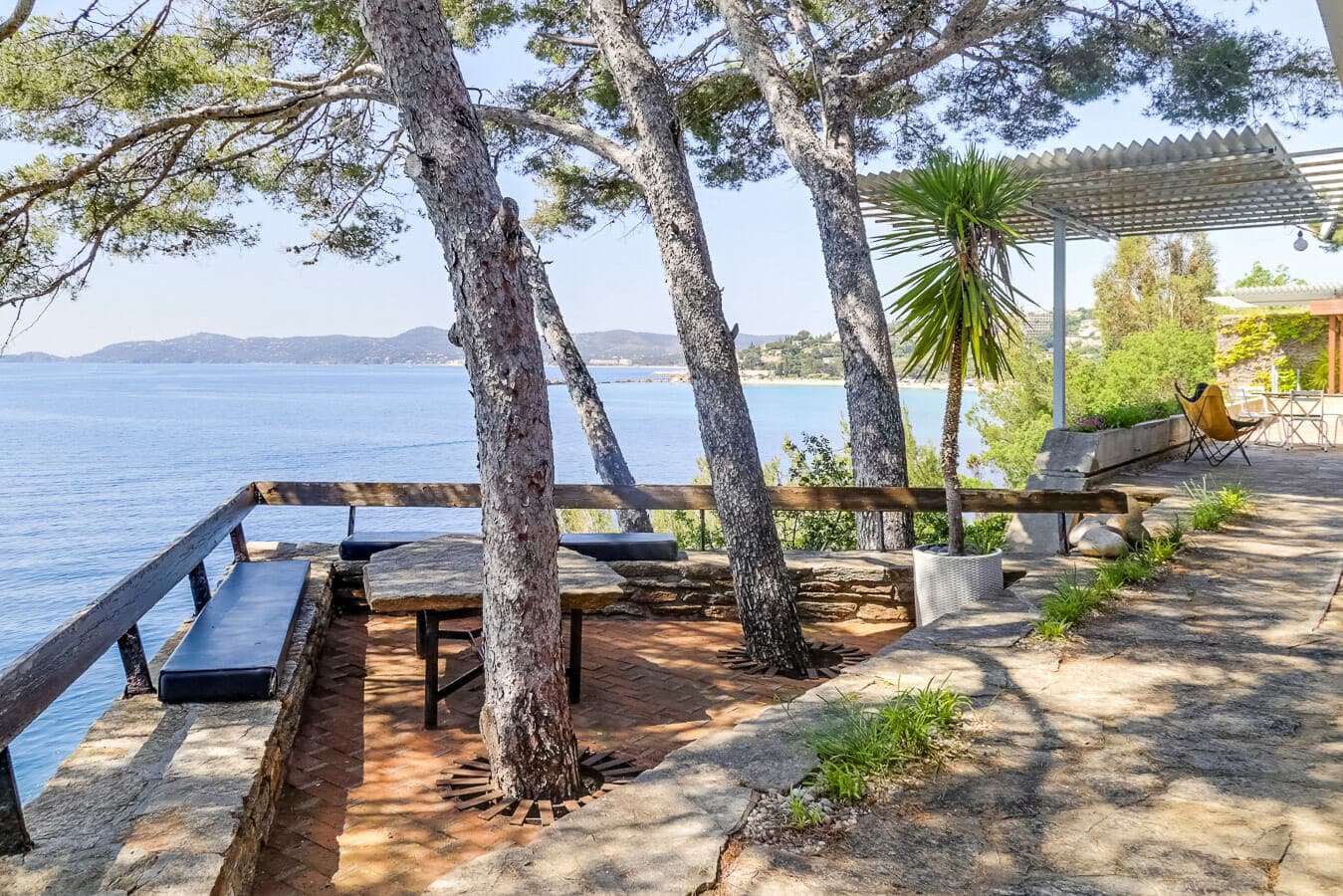 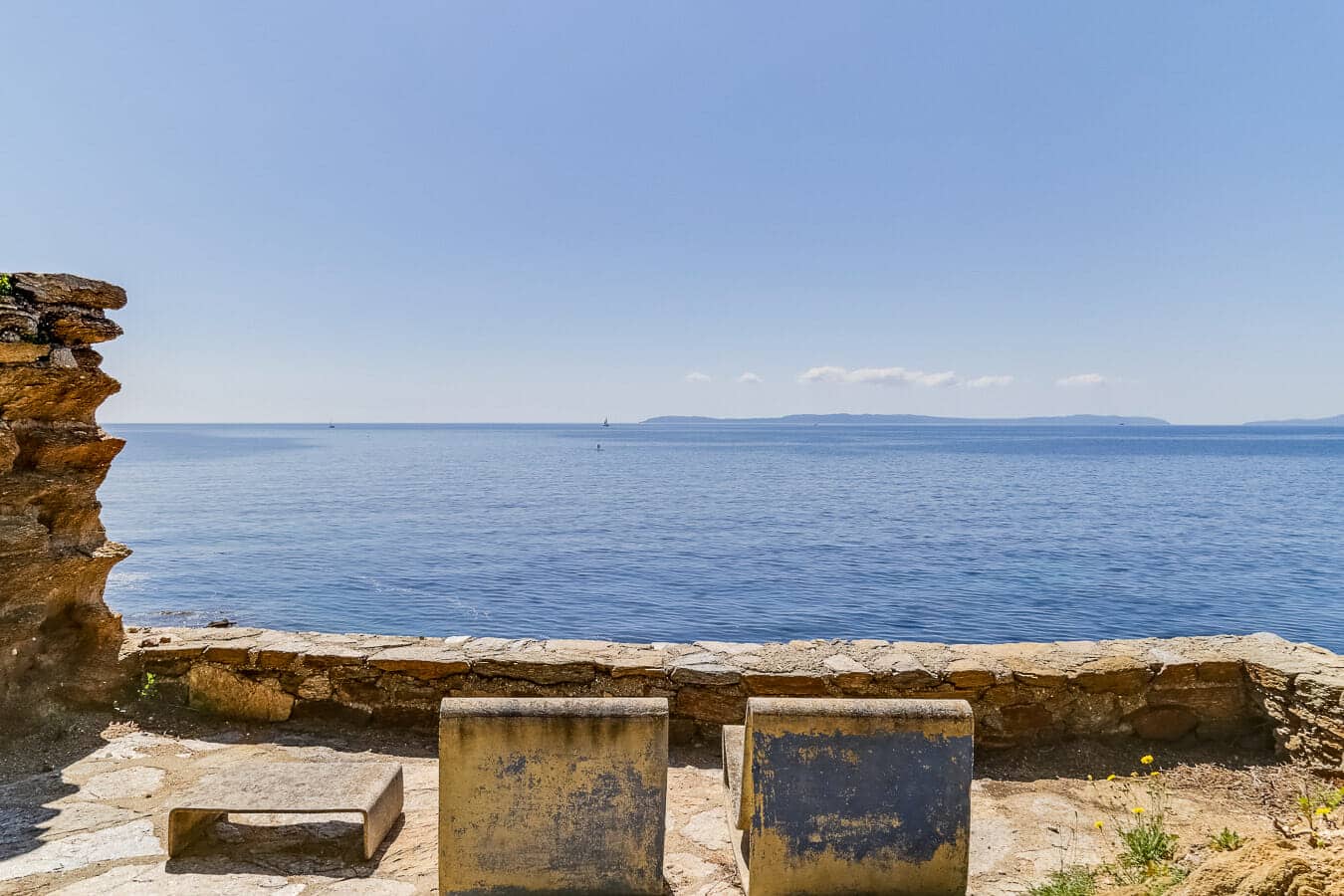 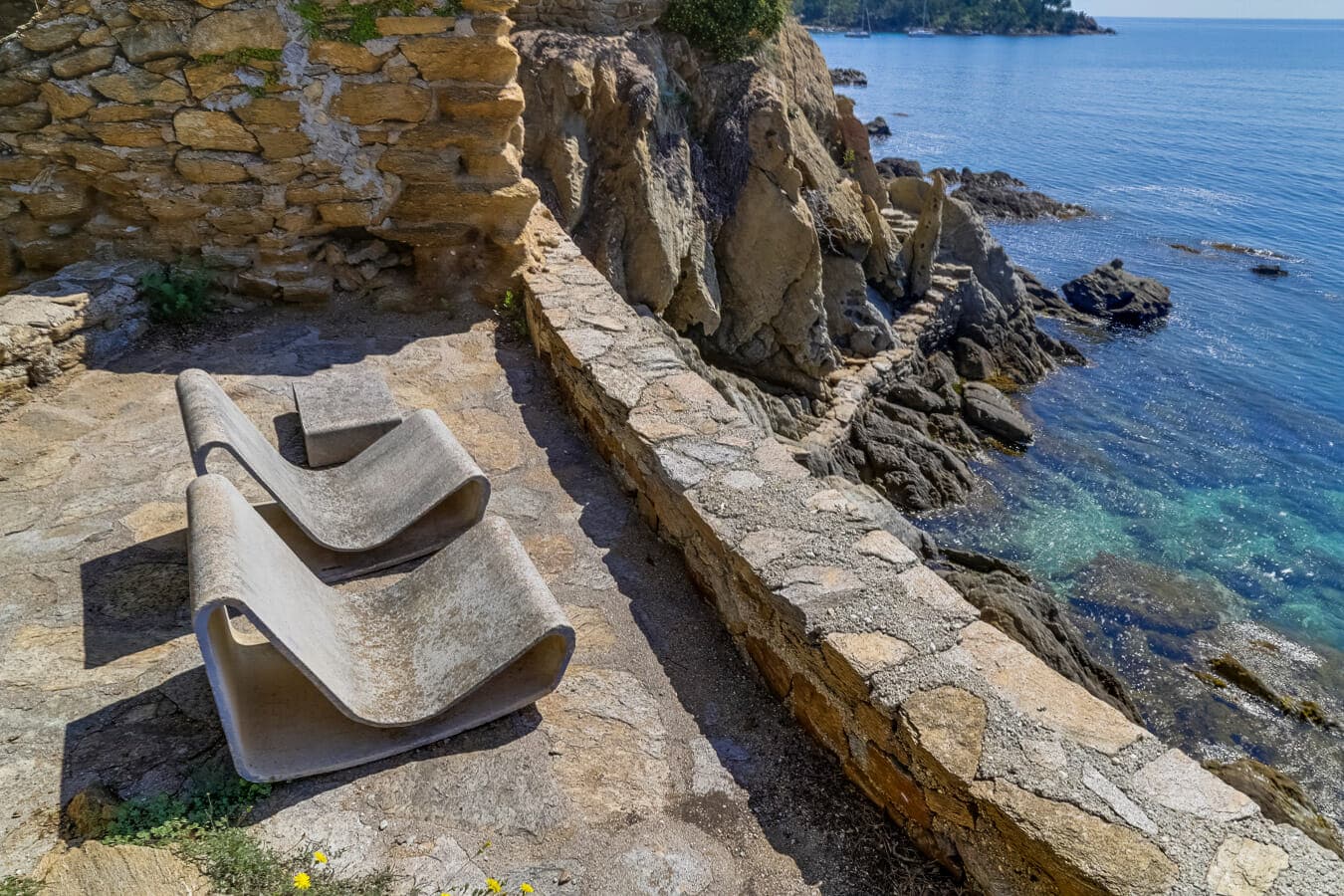 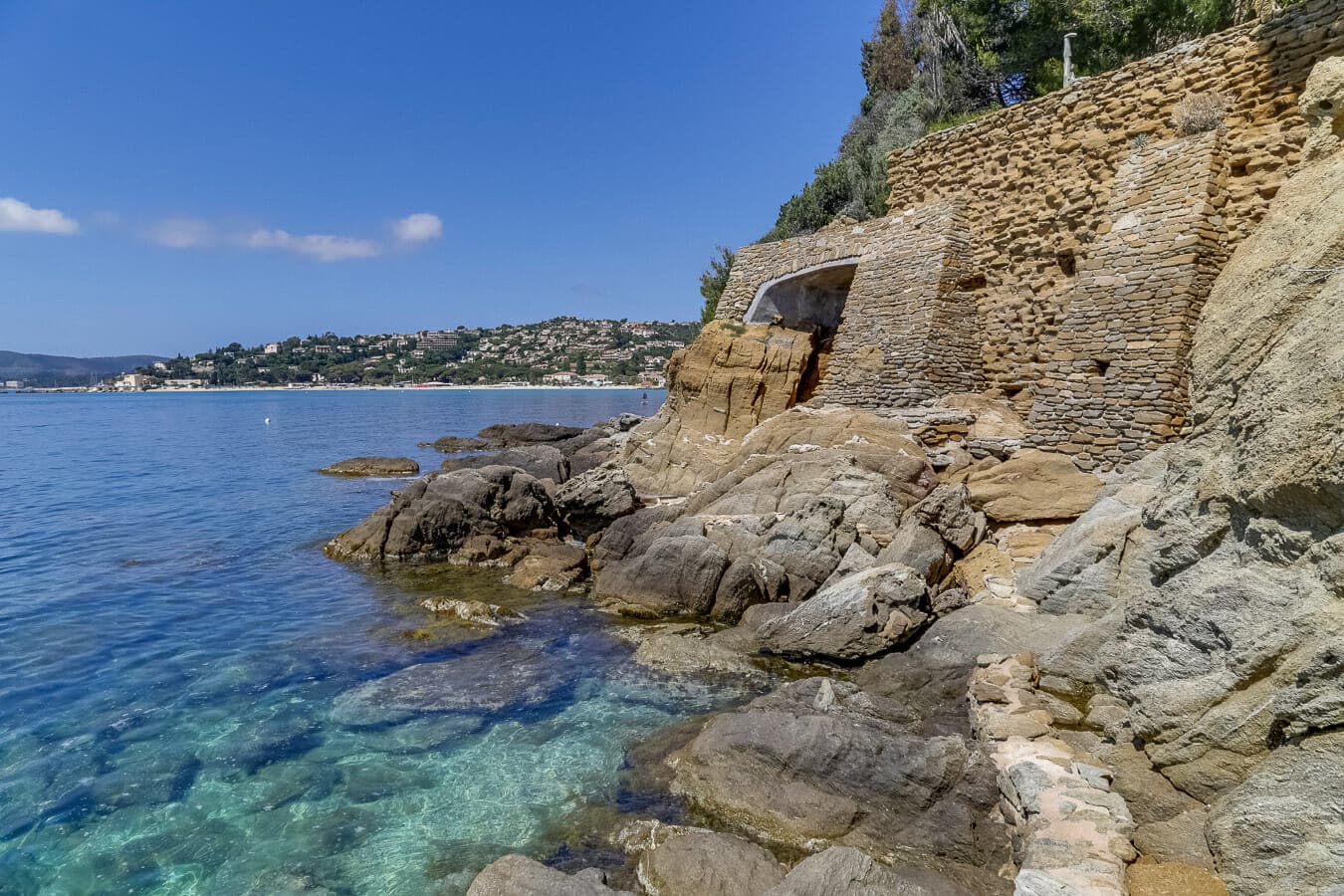 Modernist Cliff Villa By The Sea, 1957

This spectacular modernist villa was built by French architect André Lefèvre-Devaux in 1957 and is listed as _historical monument_ since 2000. Located in Le Lavandou, the villa enjoys an exceptional panoramic view over the two islands of Port-Cros and Levant, from the bay of Hyères to the Cap Bénat. Between Toulon and Saint-Tropez, Le Lavandou is a small seaside resort known for its beautiful beaches. The villa extends over 180 m² on three levels and includes an independent studio. The upper level hosts an entrance, a living room, a dining room, a kitchen and a dressing room. The lower level has two bedrooms and a shower room. Accessible from the outside, the third level houses a large bedroom and a bathroom. The living areas are complemented by an independent studio with bedroom, bathroom and kitchenette, and the property also includes two cellars and two garages. Rocked by the sound of waves, the villa enjoys a beautiful landscaped garden of 1.250 m² with private access to the sea, punctuated with terraces embedded in the rock and a judiciously oriented patio that preserves the magnificent view as well as shelters the inhabitants from prevailing winds. The interior spaces are wide open to the sea. The rooftop terraced garden blends into the surrounding vegetation, making the house almost imperceptible in the landscape. Strongly rooted in its grounds, the villa gives an impression of monolithic solidity and durability desired by André Lefèvre-Devaux. Its architectural design is an expression of the massive nature of the used materials – local stone and concrete. The architect lead here a real work of implantation of the building to the ground by respecting the hard rocks released during the earthworks. These rocks have been integrated into the architecture of the house.