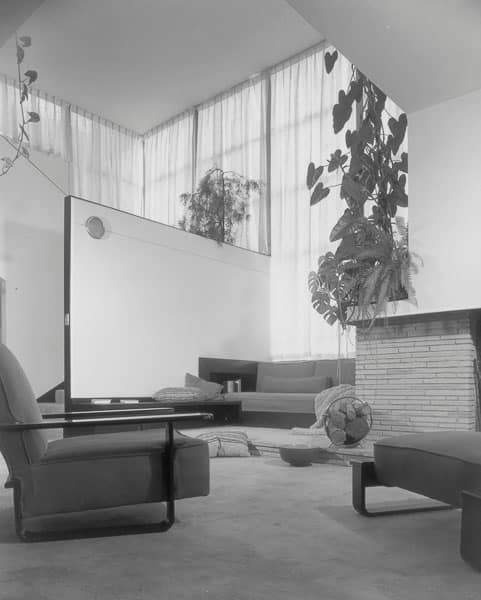 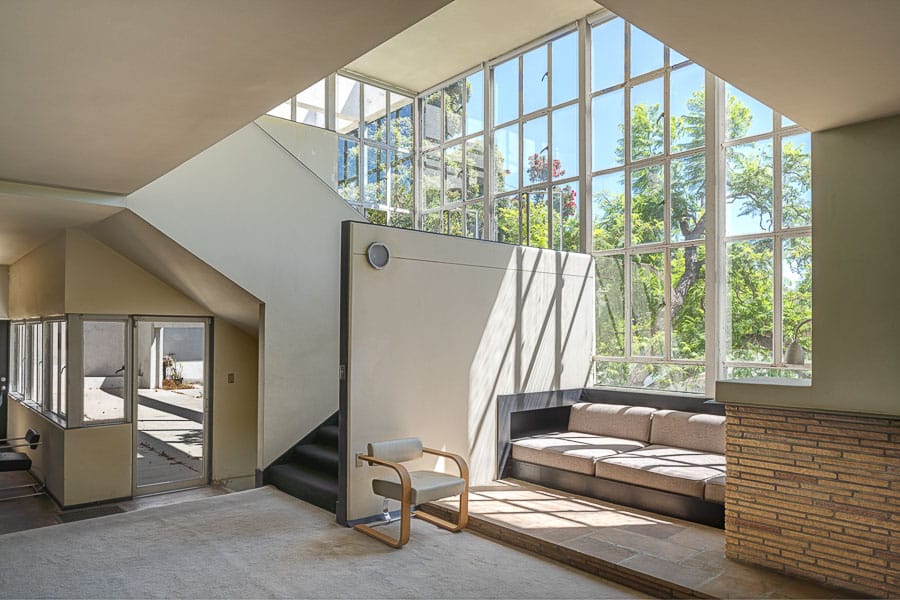 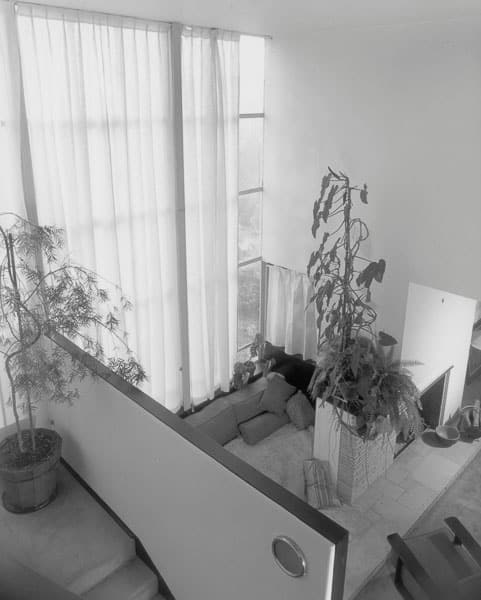 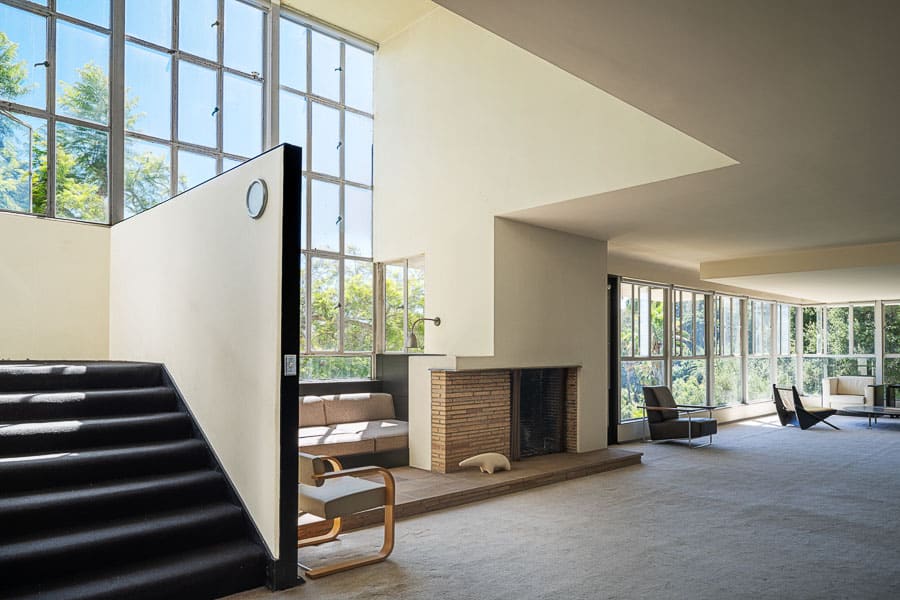 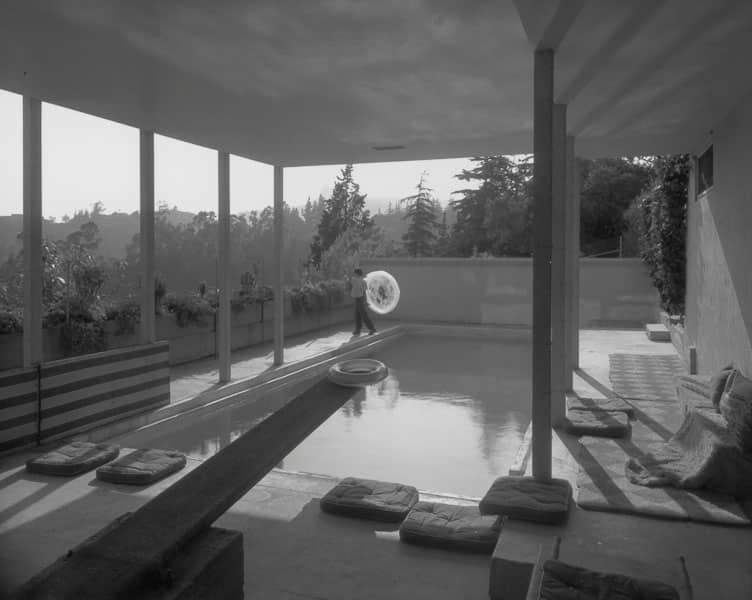 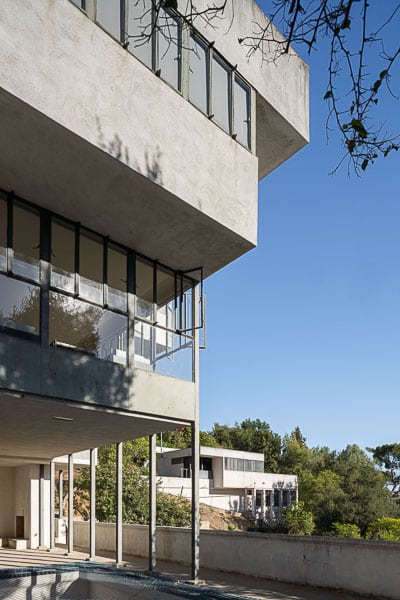 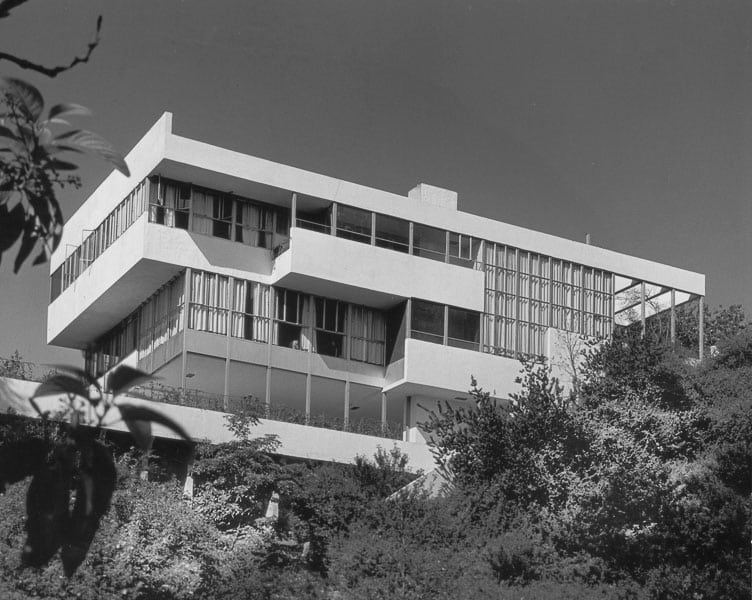 The Lovell Health House – Richard Neutra essential! In their seminal Guide, historians David Gebhard and Robert Winter write “Without question, this house together with Schindler’s Lovell Beach House in Newport Beach are the greatest monuments of the International Style in Southern California. The Lovell House…firmly established Neutra’s world reputation.” The property is listed on the National Register of Historic Places. It is further recognized as City of Los Angeles Cultural Historic Monument #123, and Published in the Los Angeles County Museum of Art’s Guide to the Architecture of Southern California #D3,6.

Starting in the early 1920’s Richard Neutra was one of the first generations of modernist architects who moved away from the architecture of adornment to one committed to the needs, of all kinds of people, the use of new technology to make good design affordable and responsive to climate as well as integrating nature and the landscape into the built environment. He was born and educated in Vienna and was deeply influenced by proto-modernist architect Otto Wagner who had, in 1896 written the book “Modern Architecture.”

He met Frank Lloyd Wright at the funeral of Louis Sullivan and was offered a job with Wright where he and his wife Dione and son Frank stayed for half a year in 1924/25 on projects which were not ultimately constructed.

He then was invited to join Rudolf Schindler in Los Angeles. In 1927, the two submitted a proposal for the League of Nations which was featured in an exhibition of the Deutsche Werkbund along with those of Le Corbusier and Hannes Meyer. In Hollywood, they also completed a forty unit reinforced concrete garden balcony “Jardinette” apartment house in 1928-29. Dr. Philip Lovell, who had built several structures with Schindler asked Neutra to design a city residence and site for Leah Lovell’s progressive school which became known as the Lovell Health House. The design began in 1927 and the structure was completed in 1929.