Media Coverage - Page 2 of 15 - architectureforsale.com
User registration is disabled in this website.

Glass Act With his see-through Bay Area home, Donald Olsen proved that a glass house can be as private and practical as it is aesthetically pleasing. by Pierluigi Serraino, AIA Mies Van Der Rohe may have coined the architectural aphorism, “Less Is More,” but it didn’t stop him from living in an unremarkable apartment on […]

Being Frank On the occasion of Frank Lloyd Wright’s 150th birthday, a new look at his textile-block homes shows they were more than modern wonders—they were hotbeds of cultural exchange in an emerging City of Angels. by John Crosse Much has been written about Frank Lloyd Wright’s Mayan-inspired Southern California architecture of the early 1920s. […]

The Lost Niemeyer After five decades of relative obscurity, Oscar Niemeyer’s forgotten masterpiece, Alto de Pinheiros, has been rediscovered in a lush corner of São Paulo, Brazil. by Manuel Montenegro and Nicholas Olsberg Tucked inside one of the leafy Garden City developments near the Pinheiros River in western São Paulo, sits a fairly inconspicuous semi-urban […]

Welcome to the Valley

Welcome to the Valley As the movie and aerospace industries spread to the San Fernando Valley, Rudolph M. Schindler broke new ground in its craggy hills and lowlands. by Judith Sheine With its suburban grids and commercial sprawl, Studio City, California may not seem like the most likely place to find innovative modern twentieth-century works […]

Inhabiting Steel Beverley D. Thorne may have been the lowest-profile and last surviving Case Study architect, but his never-seen-before Oakland residence reveals a world of astounding grandeur. by Pierluigi Serraino To visit the personal home of an architect is the ultimate litmus test of the design aesthetic at work. It is a rare opportunity, revealing […]

Wright Time, Wright Place The Henry O. Bollman House isn’t just another nod to Mayan Revival nostalgia. With its use of decorative concrete blocks, Lloyd Wright adapted what he’d learned working with his illustrious father and the innovative Irving Gill and made it his own. by Kathryn Smith As the fear and deprivation of World […] 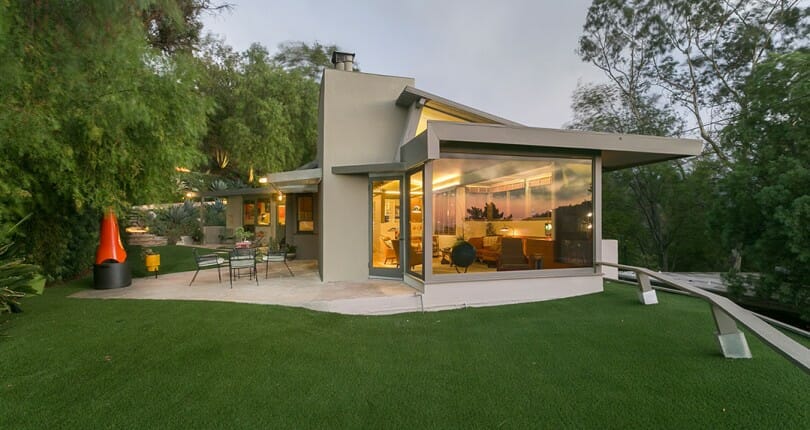 By Peter Haldeman In case you are not among her several thousand followers on social media, Susan Orlean has been teaching herself kintsugi, the ancient Japanese art of mending broken pottery with gold. And learning to play the ukulele. She’s also been posting pictures of her 32-city book tour for “The Library Book,” her New […] 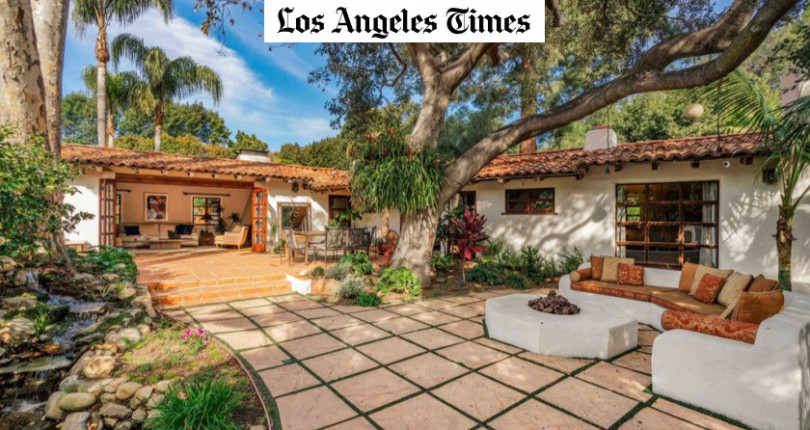 By Jack Flemming. In Brentwood, a Spanish-style ranch with a star-studded past has sold for $5.219 million – more than $200,000 over the asking price. It’s no surprise the 1930s home exceeded expectations. Not only was it owned by famed Rat Pack member Dean Martin, but it was built by Cliff May, the architect who […] 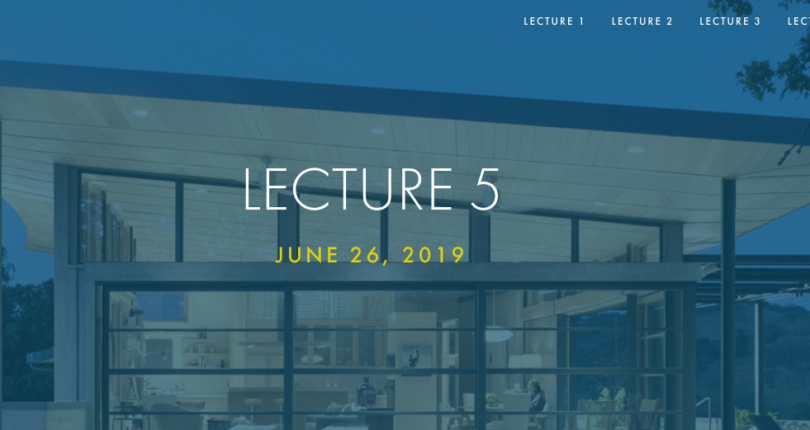 Market Differentiation: The key to building value, and the preservation of architecture. Forum with Crosby Doe, CEO of Crosby Doe Associates, Inc., a real estate company based in Beverly Hills, California, and the developer of “Architecture for Sale” a multimedia platform for showcasing important properties of architectural significance available around the world. Followed by Q&A […]