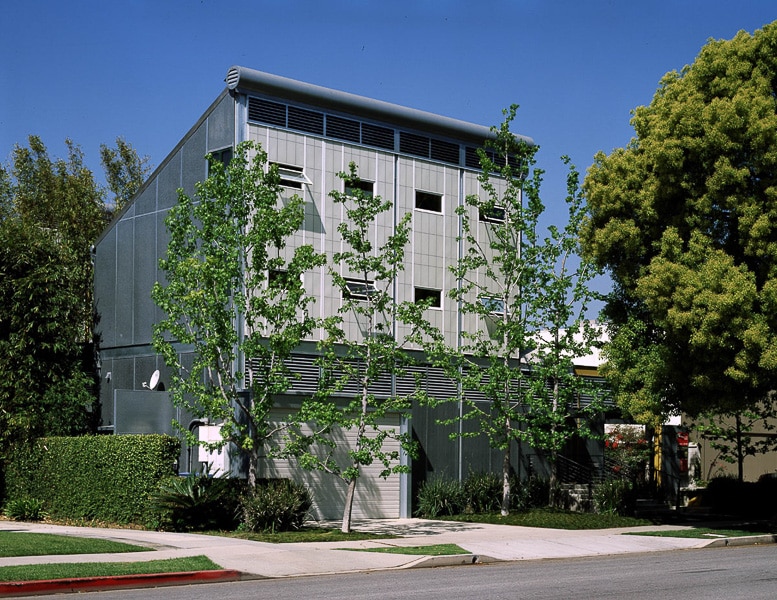 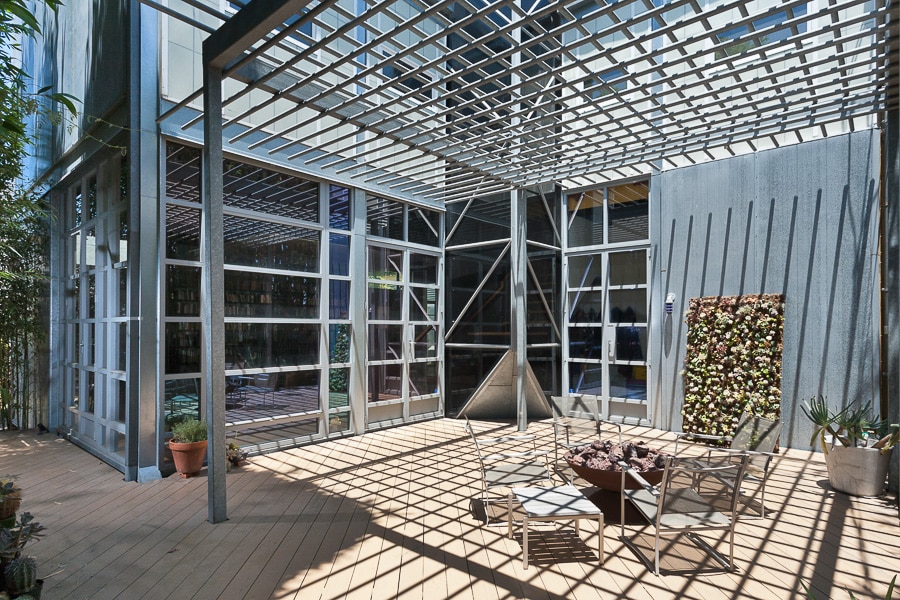 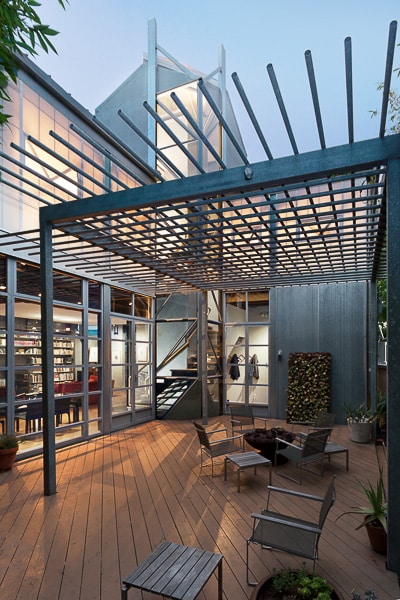 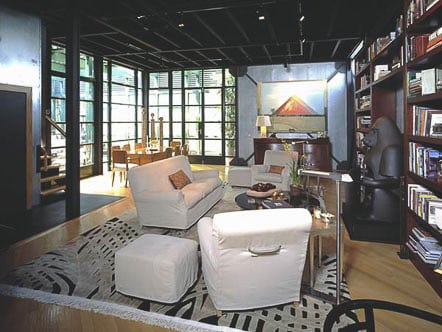 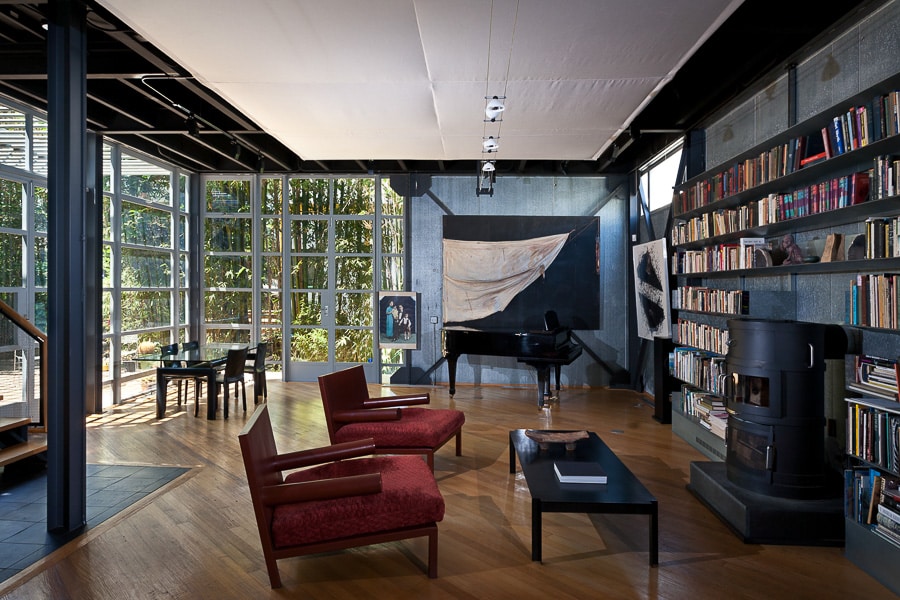 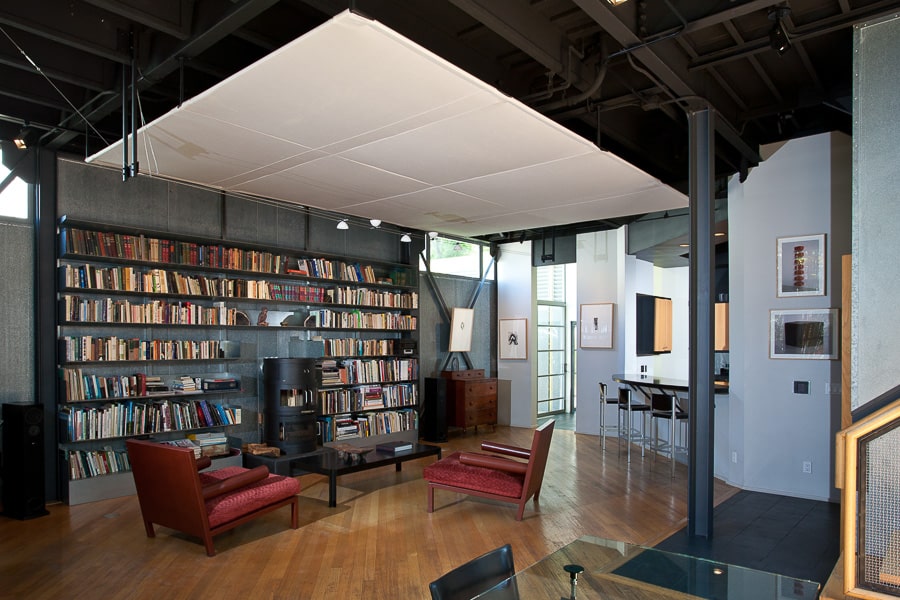 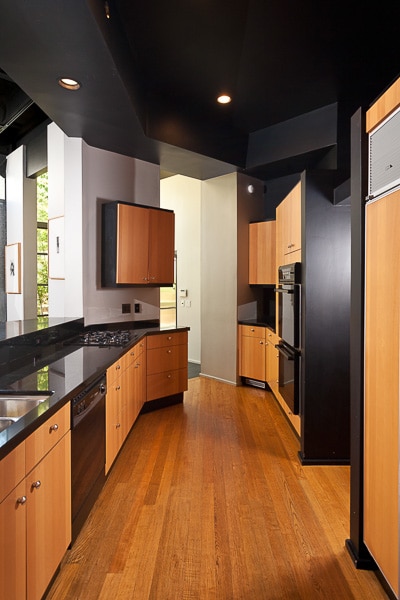 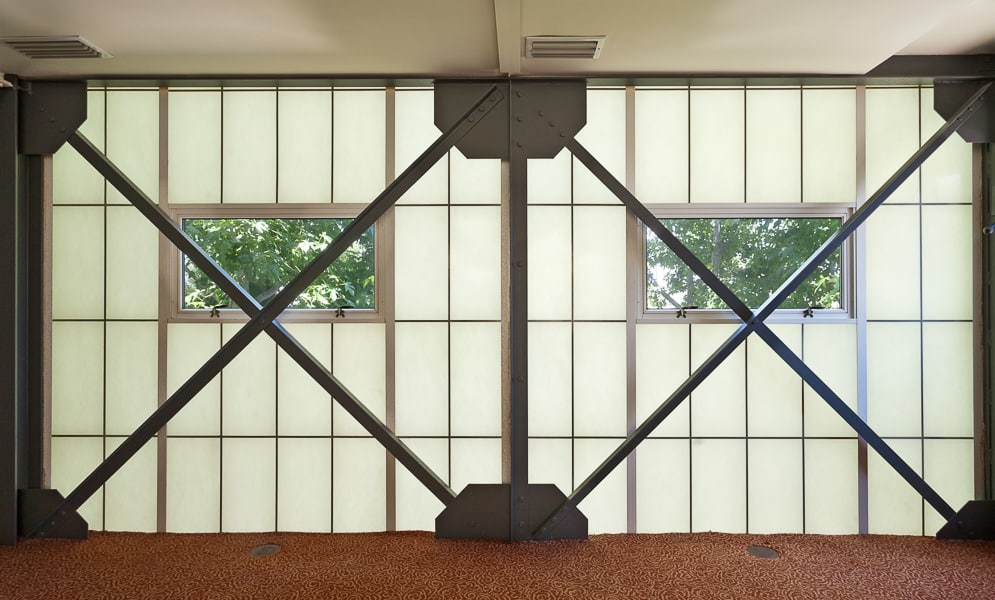 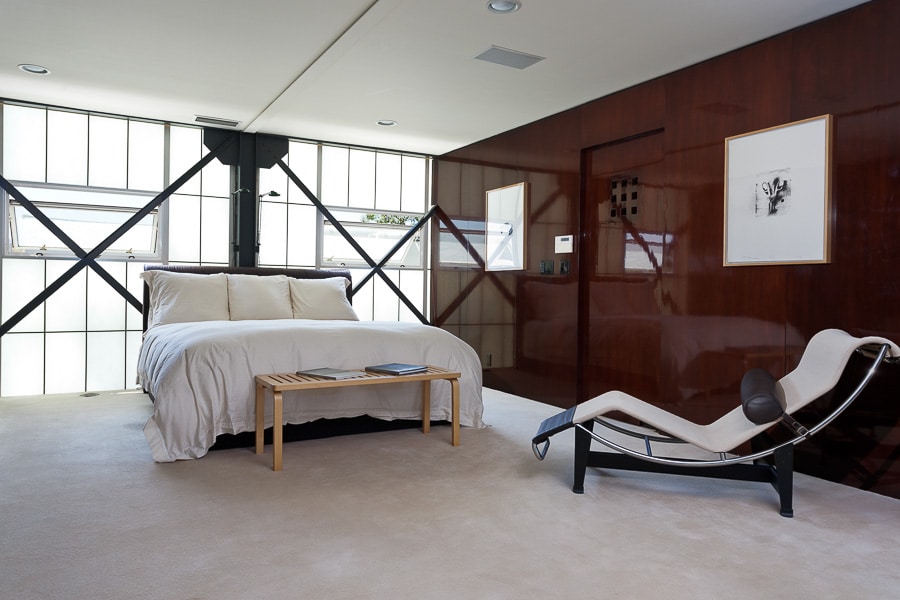 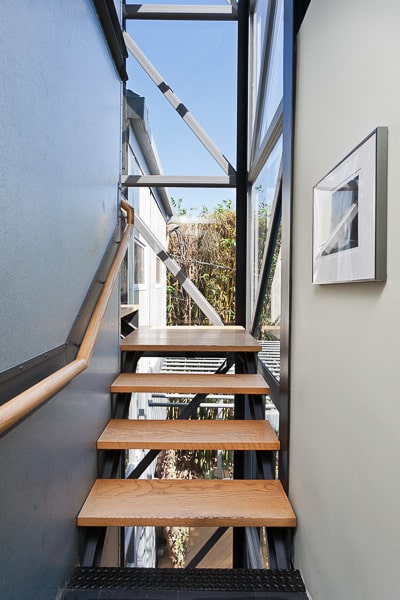 Kron and Slesin’s 1984 book, “High-Tech: The Industrial Style and Source Book For the Home”, brought to the general public an awareness of the exciting possibilities Industrial Design and prefabricated components could bring to domestic residential architecture. It popularized concepts avant-garde architect David Ming-Li Lowe was developing and utilizing since he had left George Vernon Russell’s office in the late 1950’s. The success and importance of his work was underscored when the AIA, as part of its 1994 centenary celebrations, selected this project as one of the nation’s 100 most important.While receiving accolades for its design, with its aesthetic references to the work of Charles Eames and Pierre Chareau, and for incorporating damper springs into the foundation to protect the house from earthquakes like modern skyscrapers, the property also expanded land use concepts. While technically a condominium, Ming-Li Lowe created what is effectively two single family residences on an R-2 lot: this front house, and his own residence behind in a flag lot formation.The nearly 4,000 square foot three story plan incorporates open plan living/dining areas and powder room on the ground floor, which opens to a private patio/garden enhanced by architect Michael Rotondi. Upper levels accessed by elevator incorporate private open work/study/entertainment areas as well as three bedrooms and two baths. For security, there is a direct entrance from the attached two car garage.