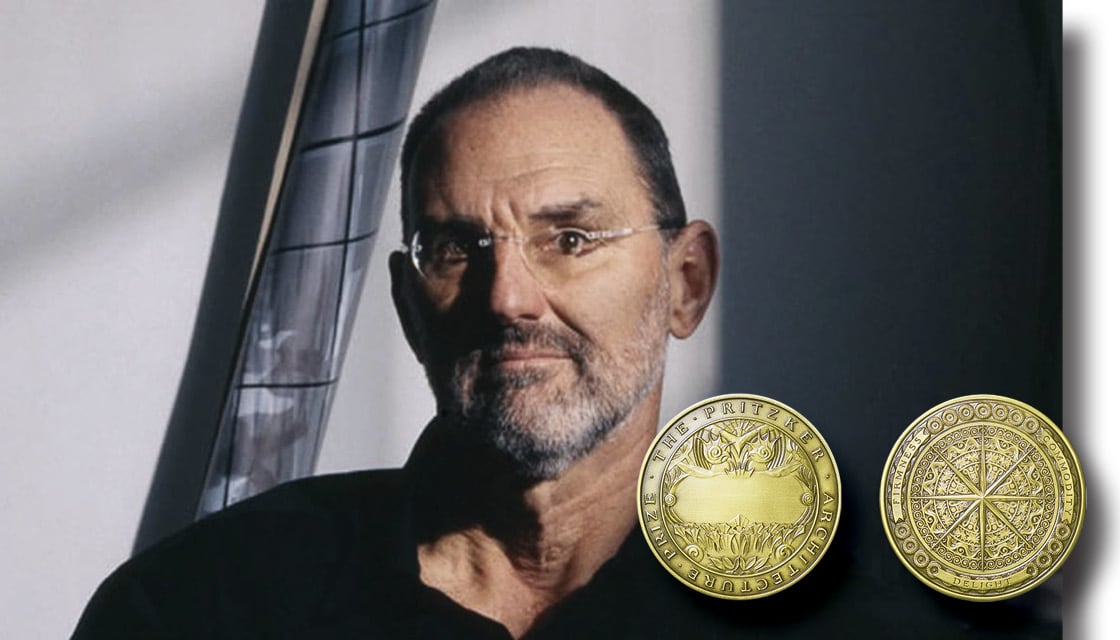 Thom Mayne, who founded his firm Morphosis to surpass the bounds of traditional forms and materials, while also working to carve out a territory beyond the limits of modernism and postmodernism, has been chosen as the 2005 Laureate of the Pritzker Architecture Prize. The Pritzker Prize caps a three-decade career in which Mayne has received 54 AIA Awards, some 25 Progressive Architecture Awards, as well as numerous other honors around the world. The sixty-one year old architect is the first American Laureate in 14 years. Mayne’s most recent built works to capture major media attention include the Caltrans District 7 Headquarters and the Science Education Resource Center / Science Center School, both completed in 2004 in Los Angeles.

Two major competitions in New York City were also recently awarded to his firm: the New Academic Building for The Cooper Union for the Advancement of Science and Art; and the NYC2012 Olympic Village, a project in association with NYC’s bid for the 2012 Olympics.
His most recent commission, granted just this month as the result of a winning competition design is for the new Alaska State Capitol building to be constructed in Juneau, Alaska. On the world stage, he has the Hypo Alpe-Adria Center in Klagenfurt, Austria; the ASE Design Center in Taipei, Taiwan; the Sun Tower in Seoul, South Korea; and a Social Housing project slated for completion next year in Madrid, Spain.
Throughout his career, Mayne has remained active in the academic world. He currently holds a tenured professorship at the University of California in Los Angeles and is a founder of the influential and progressive Southern California Institute of Architecture. He has been a visiting professor and/or lecturer at institutions and universities around the world.

In announcing the jury’s choice, Thomas J. Pritzker, president of The Hyatt Foundation, said, ‘When this prize was founded in 1979, Thom Mayne had just received his Master of Architecture degree from Harvard the year before. The intervening years have seen 28 Laureates chosen. Thom Mayne is the twenty-ninth, and only the eighth American to be so honored.’

The formal ceremony for what has come to be known throughout the world as architecture’s highest honor will be held on May 31, 2005 in Chicago’s Millennium Park in the Jay Pritzker Pavilion, a structure named for the founder of the prize and designed by juror and 1989 Pritzker Laureate, Frank Gehry. At that time, a $100,000 grant and a bronze medallion will be bestowed.