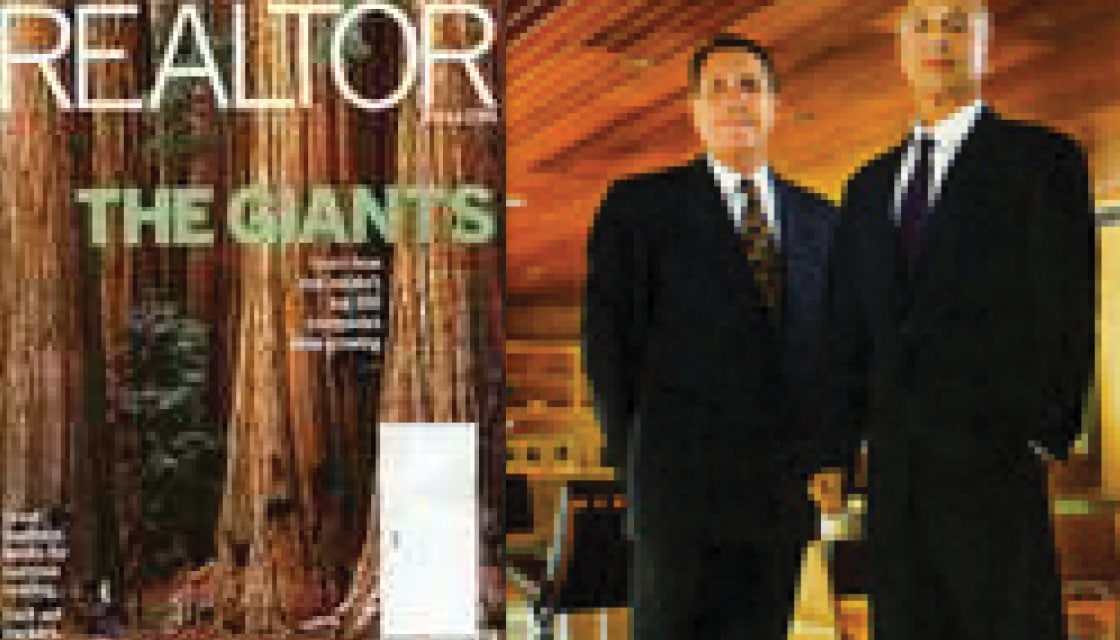 Unique homes command premium – if you can make the case.

It’s not every market that boasts for-sale homes by architecture luminaries such as Frank Lloyd Wright or Frank Gehry. But in Beverly Hills and parts of Los Angeles, homes by Wright and other architects of national reputation aren’t uncommon. And when these homes go on the market, it’s often the sales associates at Crosby Doe Associates, Inc., with their passion for architecture, who serve as the listing agents.

Crosby Doe Associates, which affiliates 15 active sales associates, has been closing between 160 and 175 transactions a year for the past few years at a volume of about $200 million, an amount that’s held fairly steady for the past several years, says Michael O’Reilly, vice president and broker of the company. The pre-sale prices averages out to about $1.2 million, but many of the company’s listings are significantly higher than that, often around $5 million and occasionally as high as $15 million, the company says.

Architecture expertise is something the brokers would like to see spread around the country, because they’re looking for “correspondents” outside their market with whom to exchange referrals.

The universe of architecturally significant homes is small, maybe a few percentage points in any given market, the two brokers say. But the market for them is growing along with the aging of the baby boomers, who, now in their peak wealth years, are increasingly seeking unique homes.

How much of a premium depends on the architect, the quality and integrity of design, and, like any other home, the location. Homes designed by famous folks such as Wrights, Goff, and Gehry can command a 50 percent, and sometimes significantly higher, price premium. But even homes by lesser known designers sell for top dollar if the design has what Doe calls “integrity”.

The attributes wrapped up in the term integrity include how the space is configured and how light enters a room, among other things. “There are a lot of intangibles,” says Doe.

Los Angeles Times: Home of the Week: A piece of L.A. history