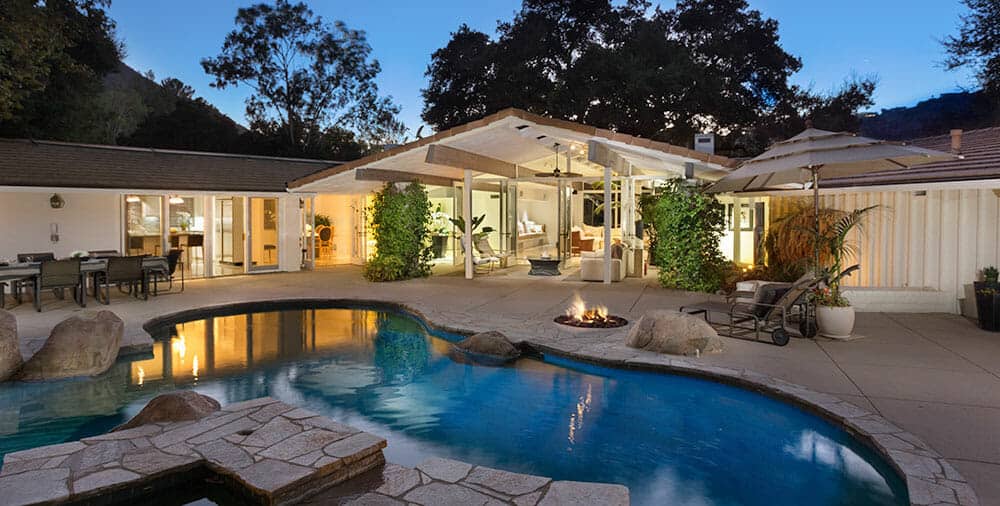 With this 1968 Bell Canyon model home and its master-planned recreational surroundings, Cliff May took the suburban ranch to the next level—and further defined Western living.

Man of the Century