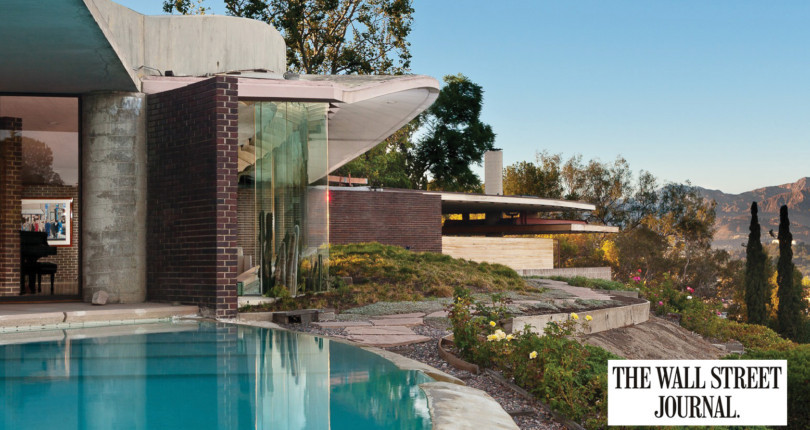 Featured in the Wall Street Journal: L.A. Home Designed by John Lautner to List for $7.5 Million By Candace Taylor Known as Silvertop, the house has a striking design: It is made up of a series of interlocking half-circles, with a massive, arched concrete roof over the living room. The home, which sits on 1.26 acres […] 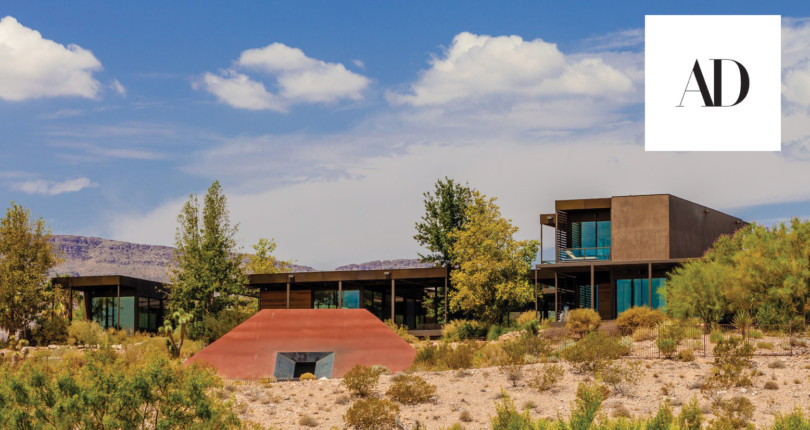 Architectural Digest: On the MarketMarmol-Radziner with James Turrell

by Alyssa Bird – Pedigree: A striking composition of steel and glass planes, this prefab residence was designed by Los Angeles architecture firm Marmol Radziner in 2009. Its free-flowing layout, oriented around a lap pool, incorporates several covered terraces that promote indoor-outdoor living. This being Vegas, the home does not lack for wow moments, among […] 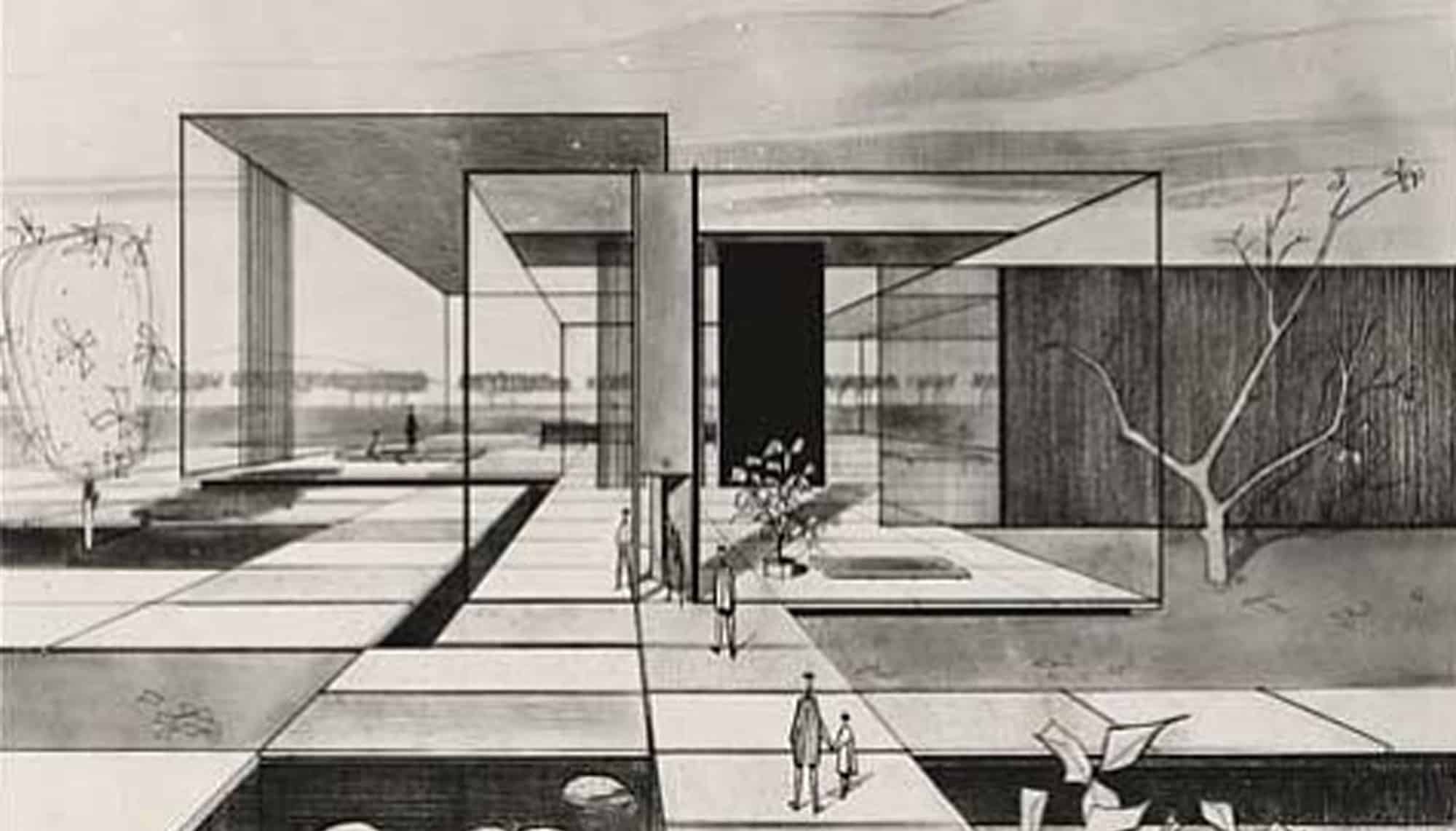 Join the SAH/SCC as we explore 40-years of master planning by renowned Case Study House architect, Edward A. Killingsworth at California State University, Long Beach (CSULB). Sponsored by the History Graduate Student Association (HGSA) and Crosby Doe Associates/architectureforsale.com,  the program will begin with an informative panel discussion, followed by a book signing and self-guided walking tour of the […] 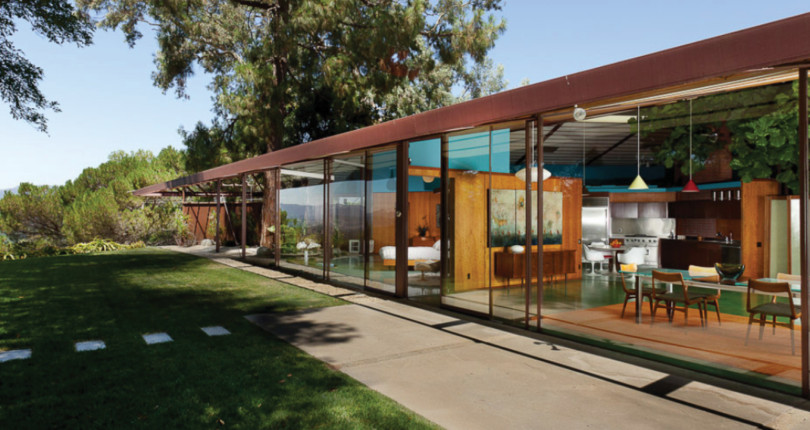 Architect Rodney Walker built his family home on a hilltop overlooking Ojai, California, an enclave northwest of Los Angeles known for its hiking, spiritual retreats and organic farms that is dubbed the Shangri-La of Southern California. His former home, known as the Walker Residence, utilises an equilateral triangle for its architectural footprint, an approach common among his […] 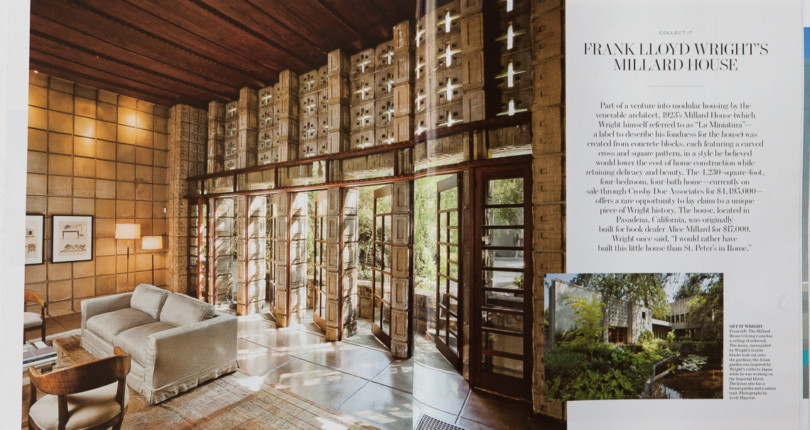 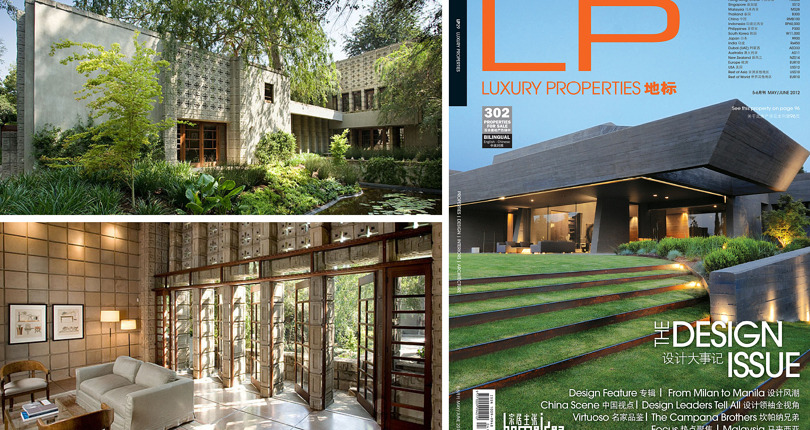 This Frank Lloyd Wright designed home circa 1923 is one of the premiere architectural gems of the 20th century. Known as The Millard House, Wright recognized this estate as his earliest ‘Usonian’ home, a term the master used to describe the particular new world character of the American landscape as distinct and free of previous […]